Based on the titles of the wonderfully terrible anti-marijuana propaganda film of the same name.

Originally released in 1936 by a church group as the morality tale “Tell Your Children”, it was later re-edited with new salacious shots added. The new cut was released by Dwain Esper as an exploitation film that went by many different titles in many different territories.

Harry J. Anslinger would have approved. 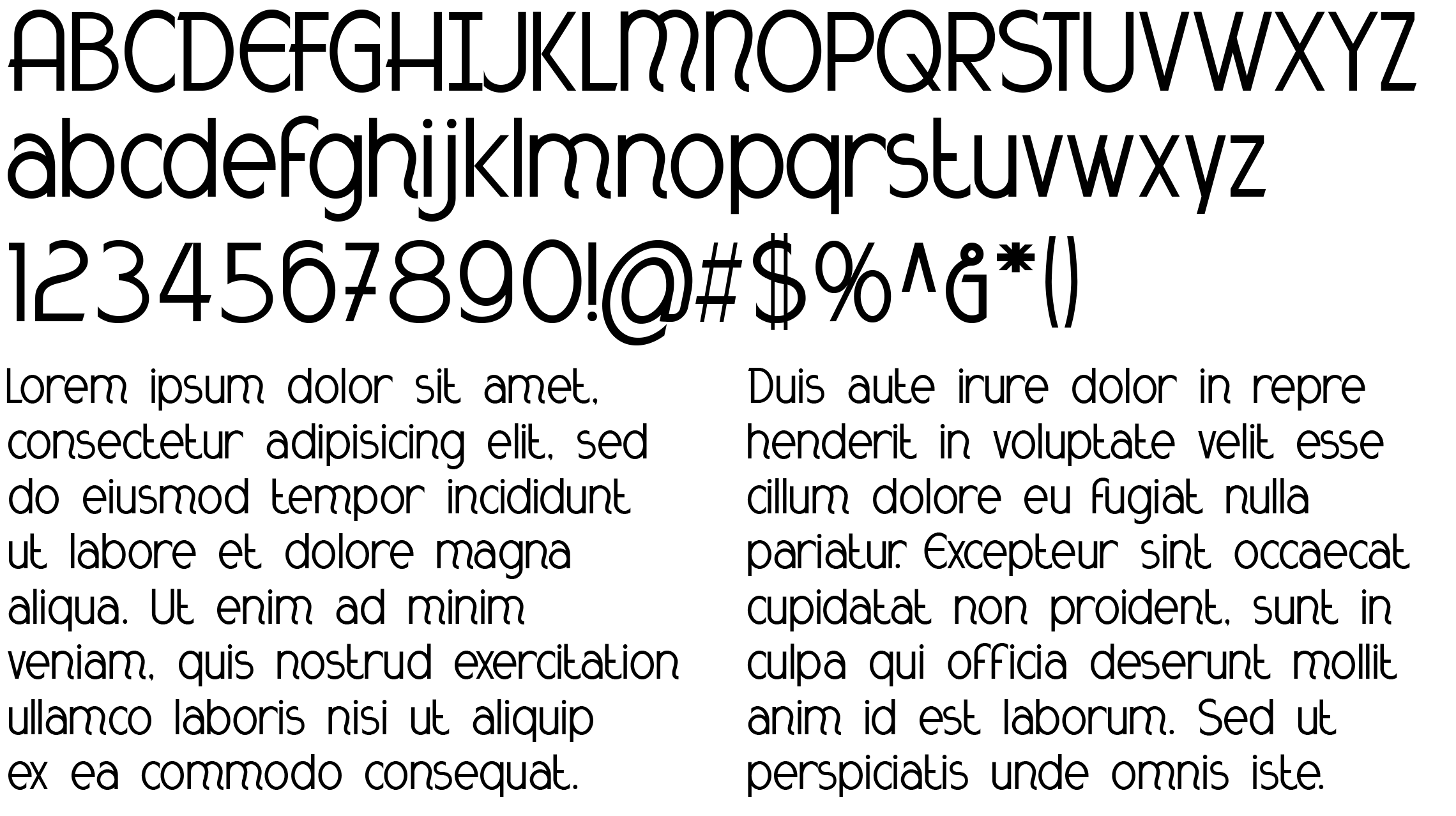