Download another cool and eclectic GAUTFONT
Admit One – 256 glyphs, 4 weights.

Rockin’ quasi-gothic sans inspired by the text on my ticket for Judas Priest’s 2005 Retribution Tour.

Judas Priest are a band from Birmingham, England, the legendary crucible of Heavy Metal (also the birthplace of Black Sabbath). They’ve been performing and recording since 1969 and are still touring to this day. At this point, their discography boasts 18 studio albums, 8 live albums and a multitude of compilations and singles with a promise of more to come.

One of the many gigs I’ve caught over the years, the Retribution Tour came to the Molson Canadian Amphitheatre, Toronto, Ontario, on June 5, 2005, in supprot of their “Angel of Retribution” album.  It was a truly awesome spectacle.

Hail to the Metal Gods! 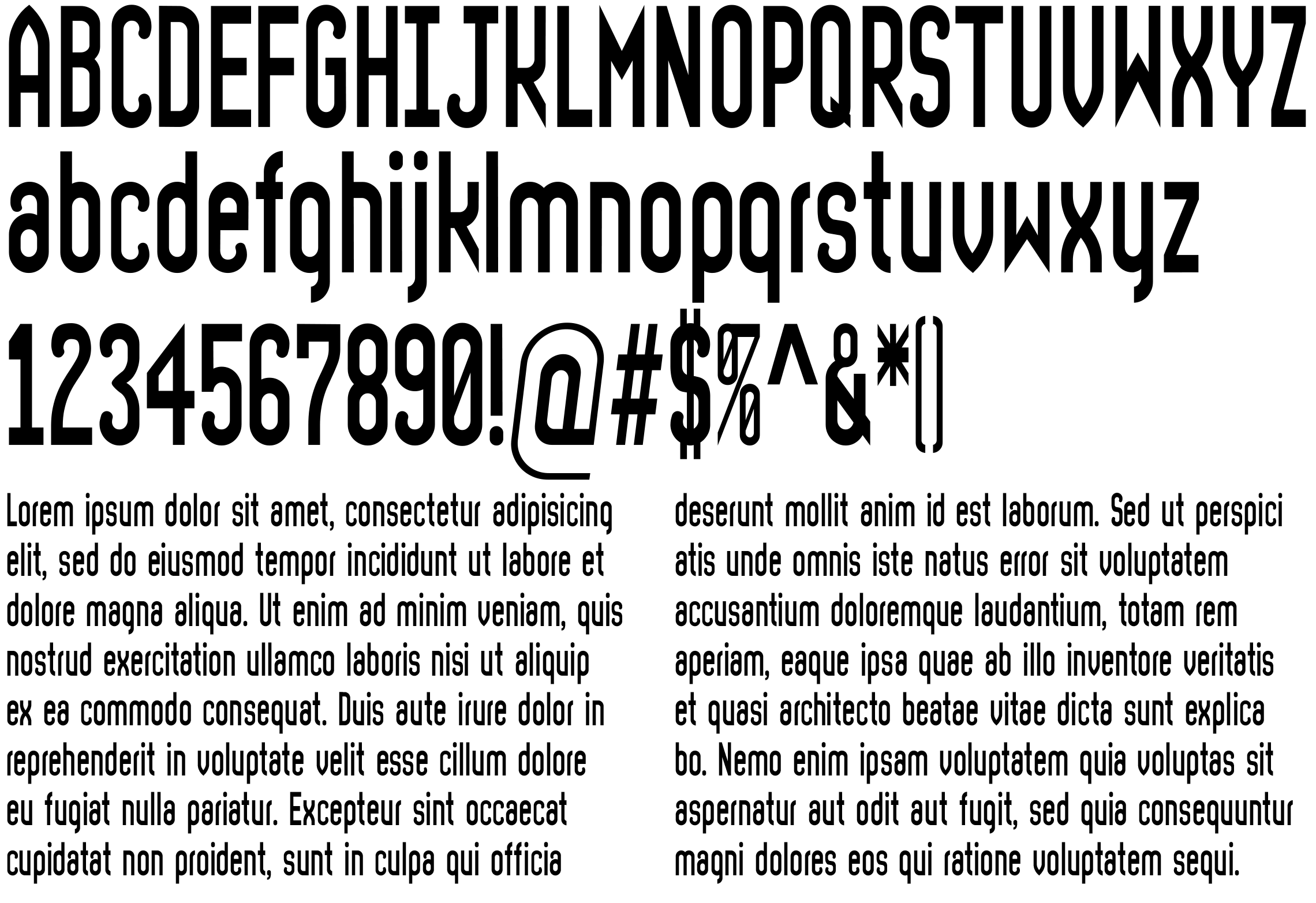