Dark, mysterious and monolithic face with no counters based on a vintage Black Sabbath poster.

Black Sabbath, widely hailed as the inventors of Heavy Metal, were formed in Birmingham, England in 1968. Featuring Tony Iommi, Geezer Butler, Bill Ward and Ozzy Osborne, they mixed blues, rock and jazz with psychedelic elements producing a new dark soundtrack as a counterpoint to the flower power generation that resonated with the disillusioned working class and spawned an entirely new genre: Doom Metal.

During their close to 50 years, they released 19 albums (including “Paranoid” and the misunderstood “Never Say Die“), 8 live albums and 1 EP.  Tony Iommi was the only constant member throughout.

Their final show took place in 2017,  in Birmingham, England, their hometown, where it had all began. 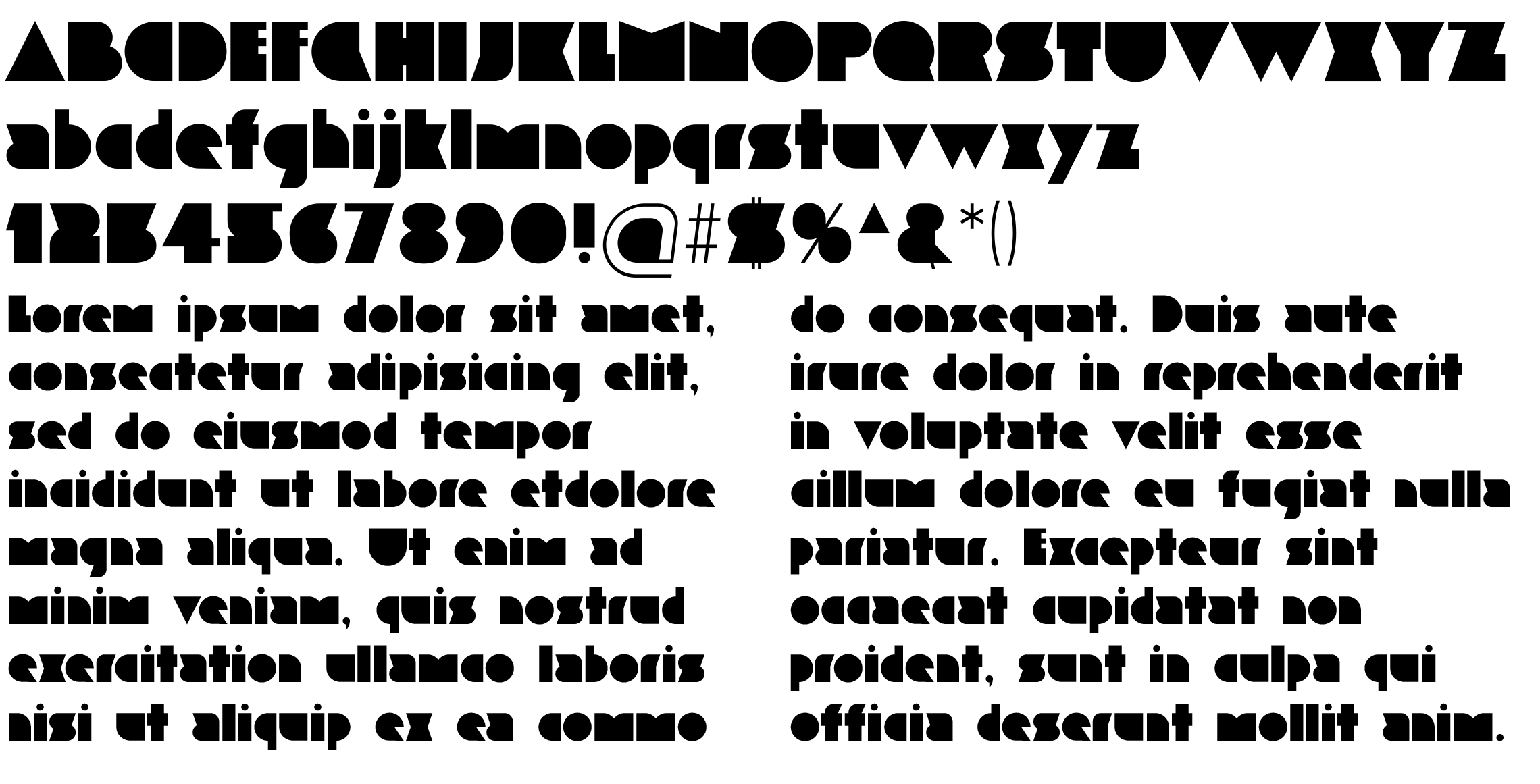