Sharp and wide as the open spaces. Based on the promotional posters of the film “Easy Rider”.

This iconic independent American drama, released in 1969, is considered a landmark of the counterculture which began the New Hollywood era of filmmaking. Staring Peter Fonda, Jack Nicholson, Karen Black and Dennis Hopper, who also directed.  A classic exploration of the societal issues and tensions of the United States during the 1960s, widely lauded for its cast’s performances, direction, writing, soundtrack and visual aesthetic.  Also infamous for using real drugs in its depictions of the use of marijuana and other substances.

Peter Fonda is part of a family of famous actors, including his father Henry Fonda, his sister Jane Fonda and his daughter Bridget Fonda. 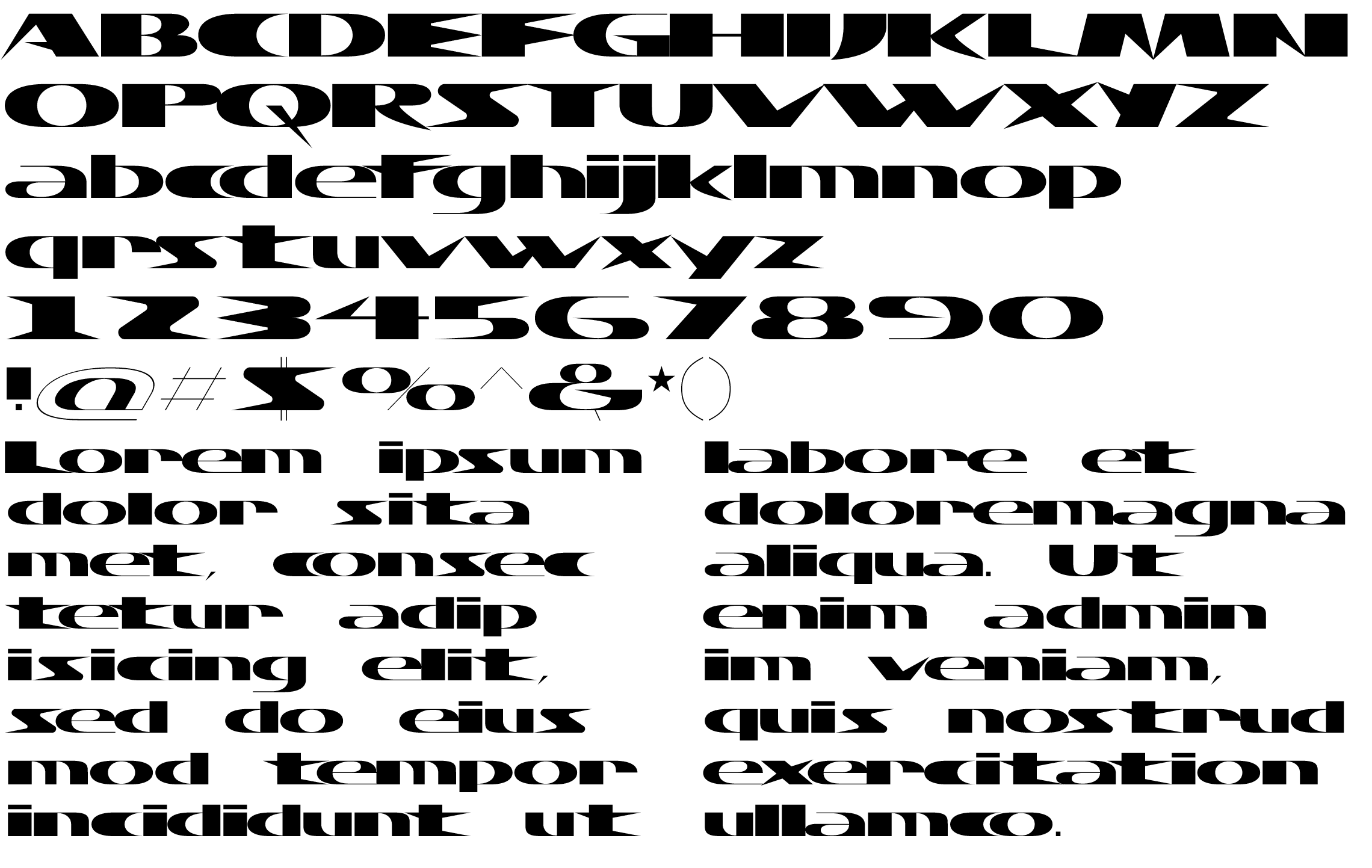