Simple riveted collegiate style face based on the comic book back page ad for “132 Fighting Ships”.

What they didn’t tell you is the toys aren’t exactly 3D.  They are made quite flat in low relief, which are made with about a quarter of the plastic of a typical toy.

This concept in toy manufacture was the brainchild of Uncle Milton Levine, the inventor of the ant farm, with his “100 Toy Soldiers” set. Other companies noticing his success began distributing other sets of soldiers: Roman, Revolutionary, Civil War, World War II, Helen of Troy, Knights & many others.

These kitschy sets are now sought after collectibles. 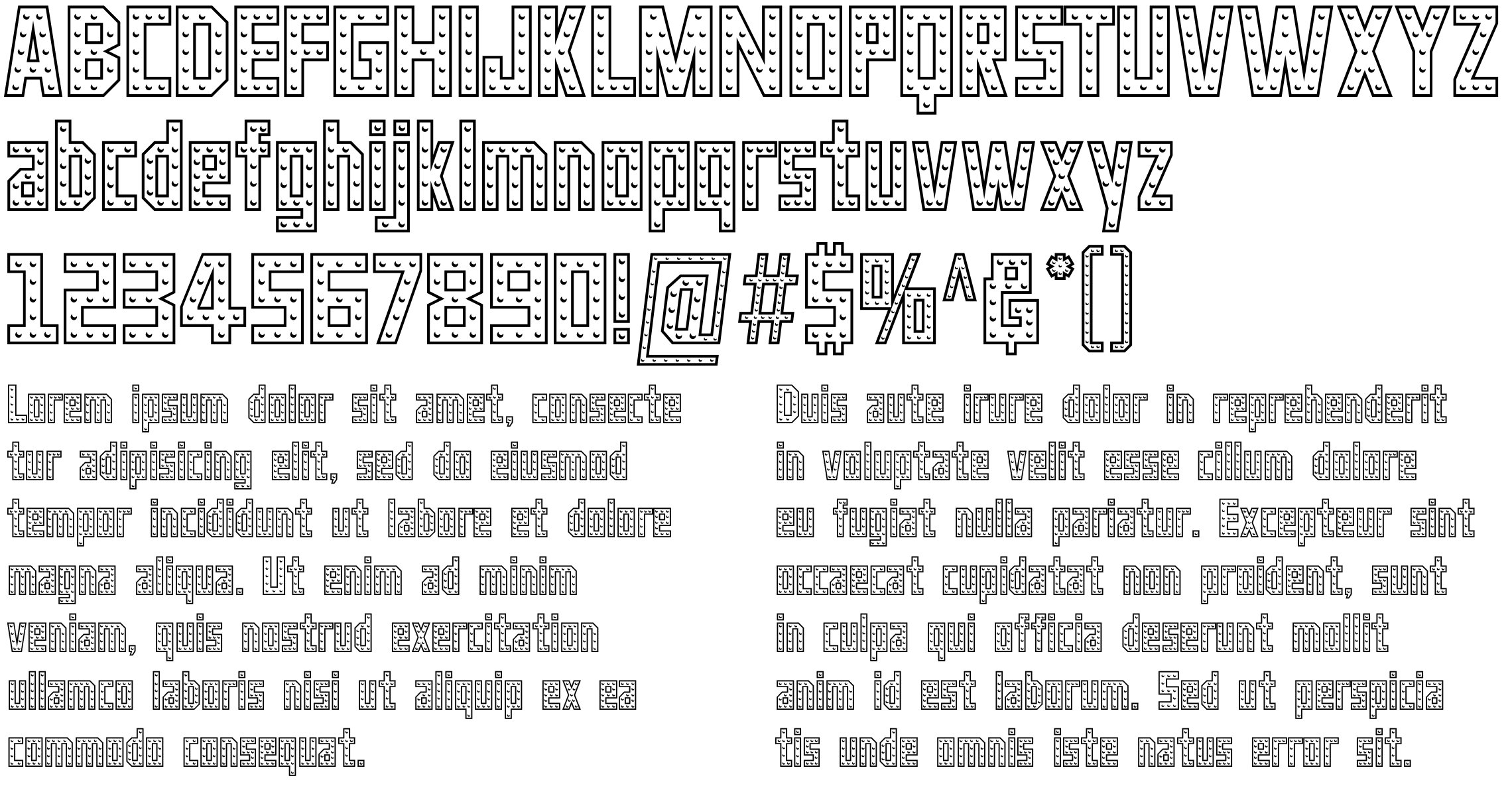