Slick and silvery script based on a logotype used by “American International Pictures”.

Originally formed in 1954 to distribute low-buget double features, AIP’s  logo evolved many times over the years. The corporation used this logotype at the beginning and ends of their pictures from around 1960 to 1970, their golden age of classic Corman-Poe horrors, featuring Vincent Price, amongst many other releases.

MGM revived AIP in 2020, four decades since it shut down, as a label for their acquired film library for both digital and theatrical releases. 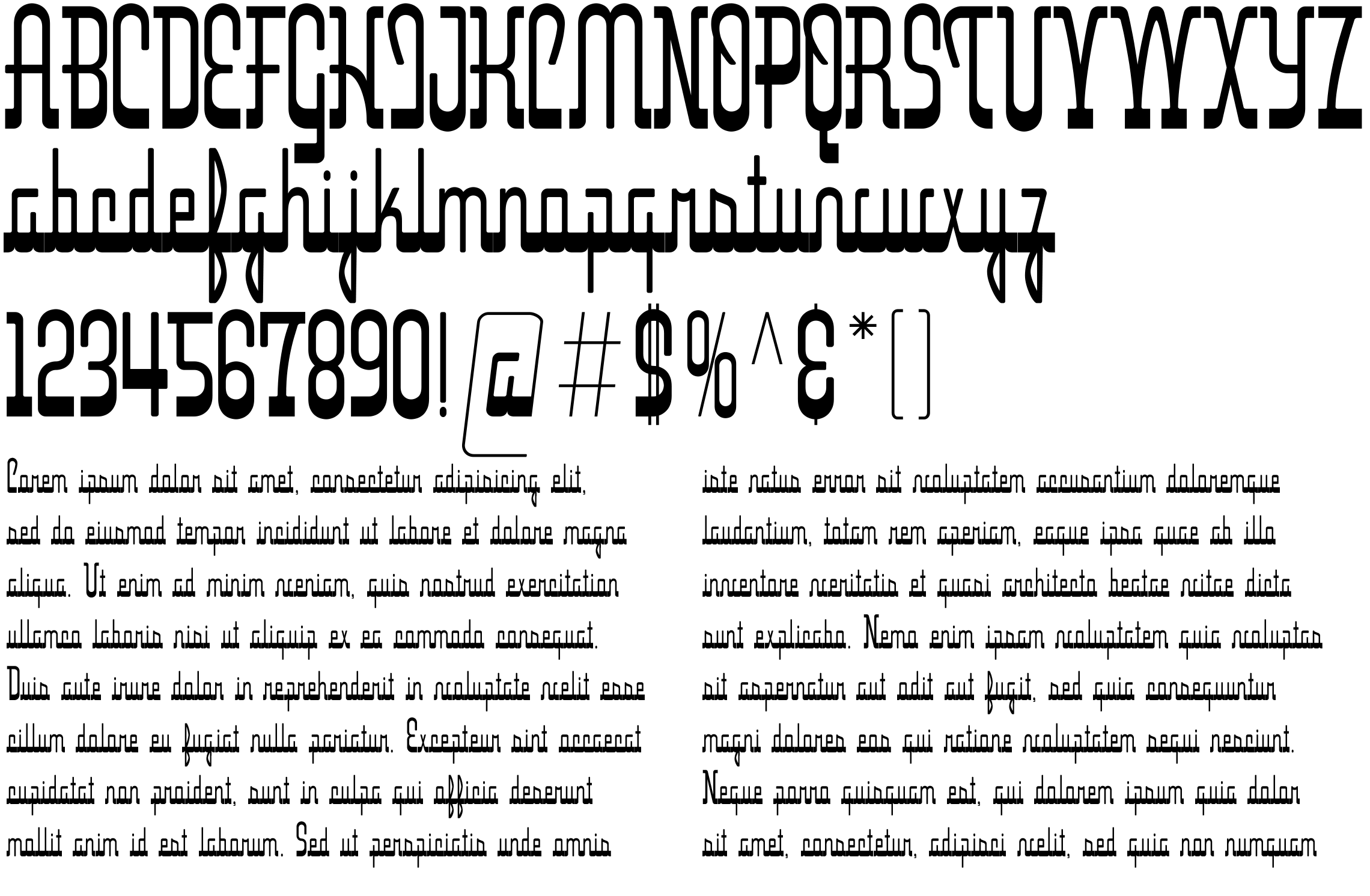