Phantasmic yet friendly face inspired by the promotional posters for the 1945 film “Dead Of Night”.

It was made at a time when few horrors were made due to the ban in Britain on the genre during World War II. 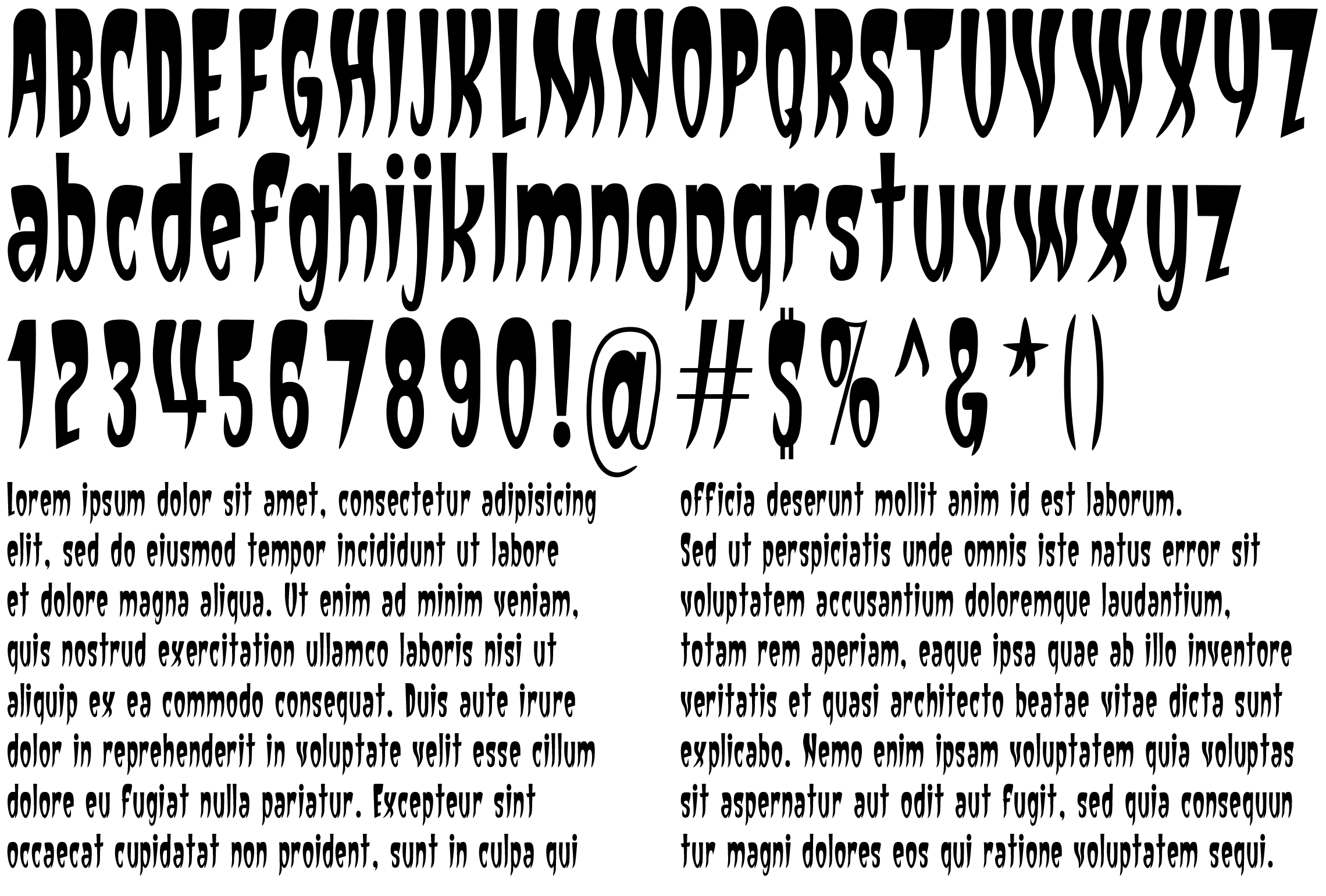