Trippy, sharp-edged face inspired by the cover of the 1968 album “Look Inside the Asylum Choir”.

In 1967, seasoned session players Leon Russell (keyboards) and Marc Benno (guitar) decided to form a band of their own, calling themselves “The Asylum Choir”. Their first album came out in 1968, while “Asylum Choir II” recorded the next year did not see a release until 1971 due to contractual disputes, long after they had already disbanded.

After dissolving the band, both musicians went on to long and successful solo careers. 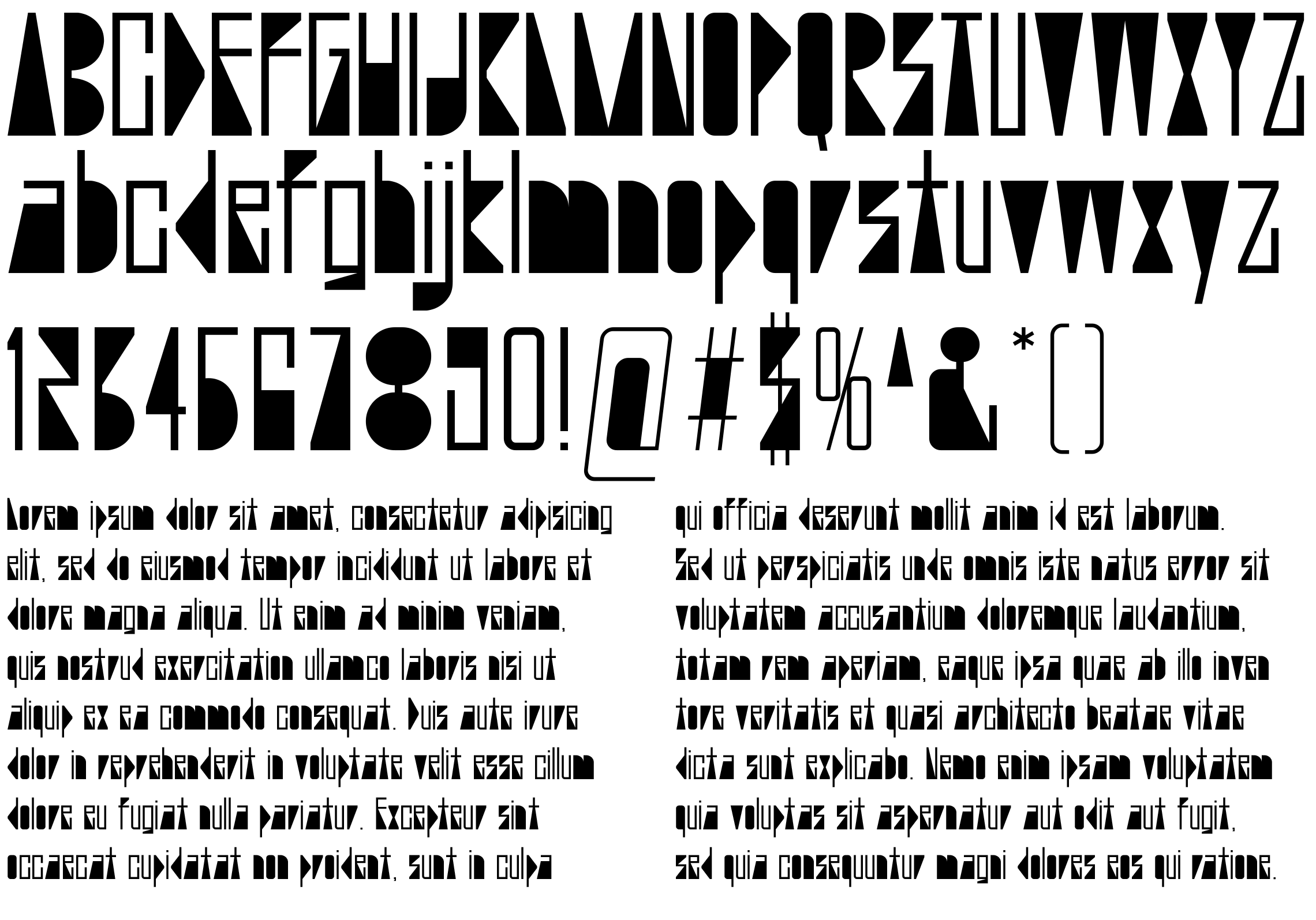