Strangely alien and tremulous display based on the packaging of the Hubley “Atomic Disintegrator”.

The Hubley Manufacturing Company produced an array of cast-iron, zing alloy and plastic toys, doorstops and bookends, known mostly for their line of metal scale models of classic cars and cap guns.

Originally sold in the 1950s for around $1.95, the Atomic Disintegrators in particular are now a sought-after collector’s items that can fetch $1,000 or more.

They were also famously used as props in the low-budget 1959 American science fiction film “Teenagers from Outerspace”, written, produced and directed by Tom Graeff. 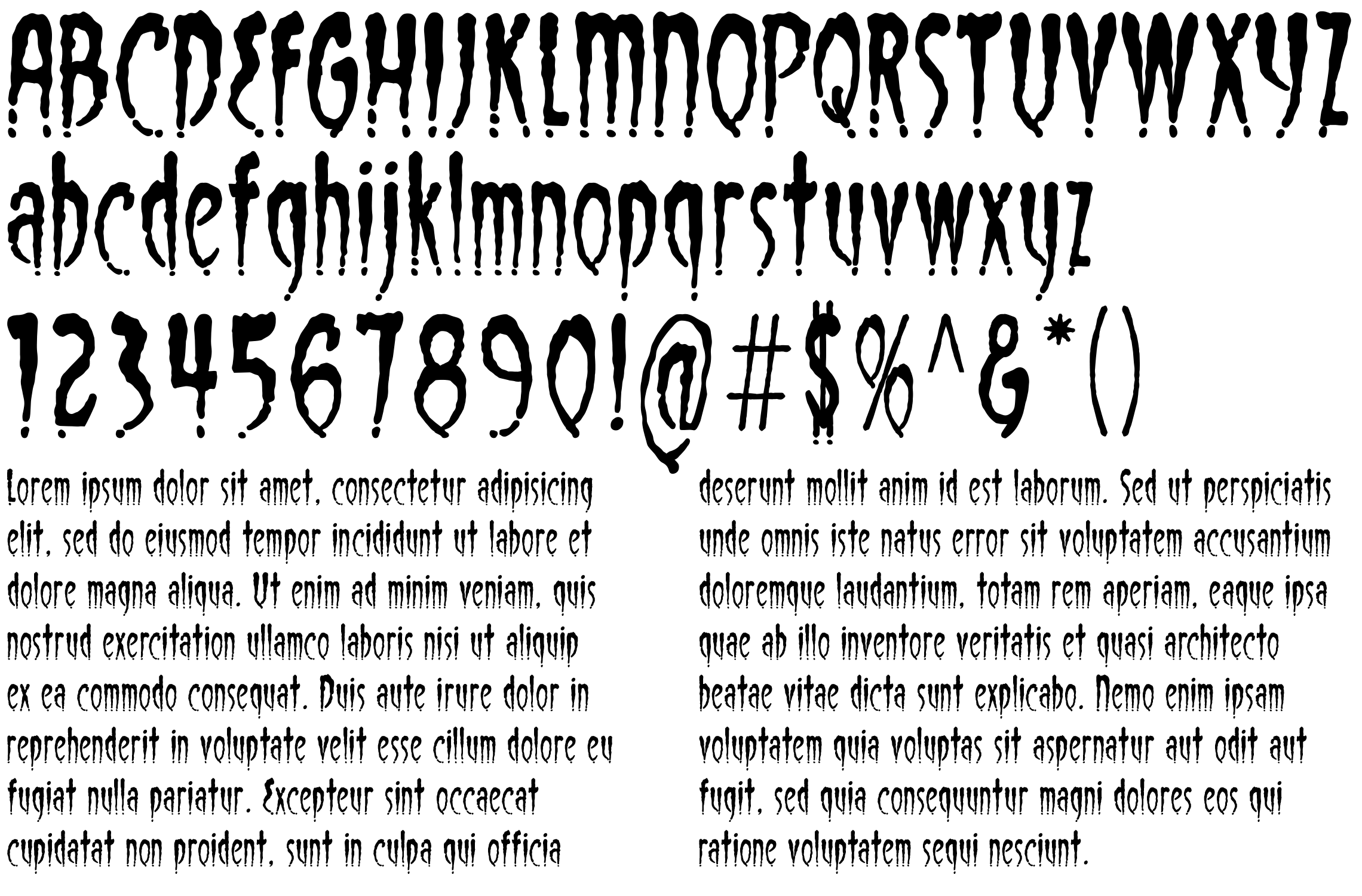