Cocaine is a 37 page essay penned by “The Beast”, originally published in the October 1917 edition of “The International” magazine.  Written shortly after the US passed legislation banning the non-prescription sale of cocaine and various other drugs. Reprinted separately for the first time in 1973 (26 years after Crowley’s death) as a soft cover edition by Level Press in San Francisco, California. This publication features an introduction by David Hoye and illustrations by April Funcke.

Aleister Crowley (1875-1947) was an English occultist, ceremonial magician, painter, prolific writer and mountaineer.  His wicked life and spiritual charlatanism continues to fascinate and influence artists to this day.

Named after the song by Ozzy Osbourne. 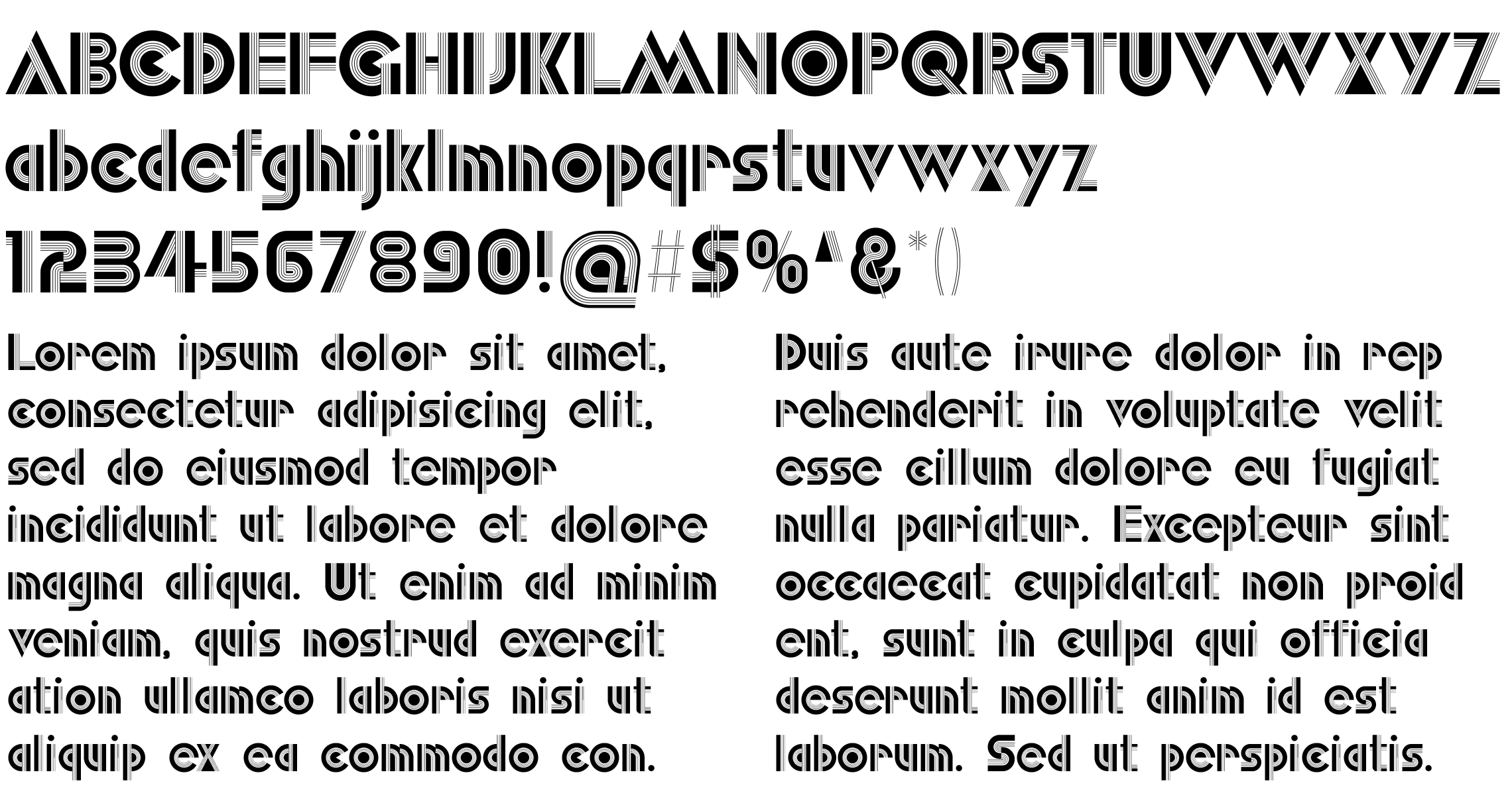