This is long-awaited update for one of the earliest GautFonts in the catalogue.

This fun, whimsical and jagged face is based on the title lettering of the 1967 satirical horror of the same name, directed by Roman Polanski and starring his future wife Sharon Tate and Ferdy Mayne as “Count von Krolock”. 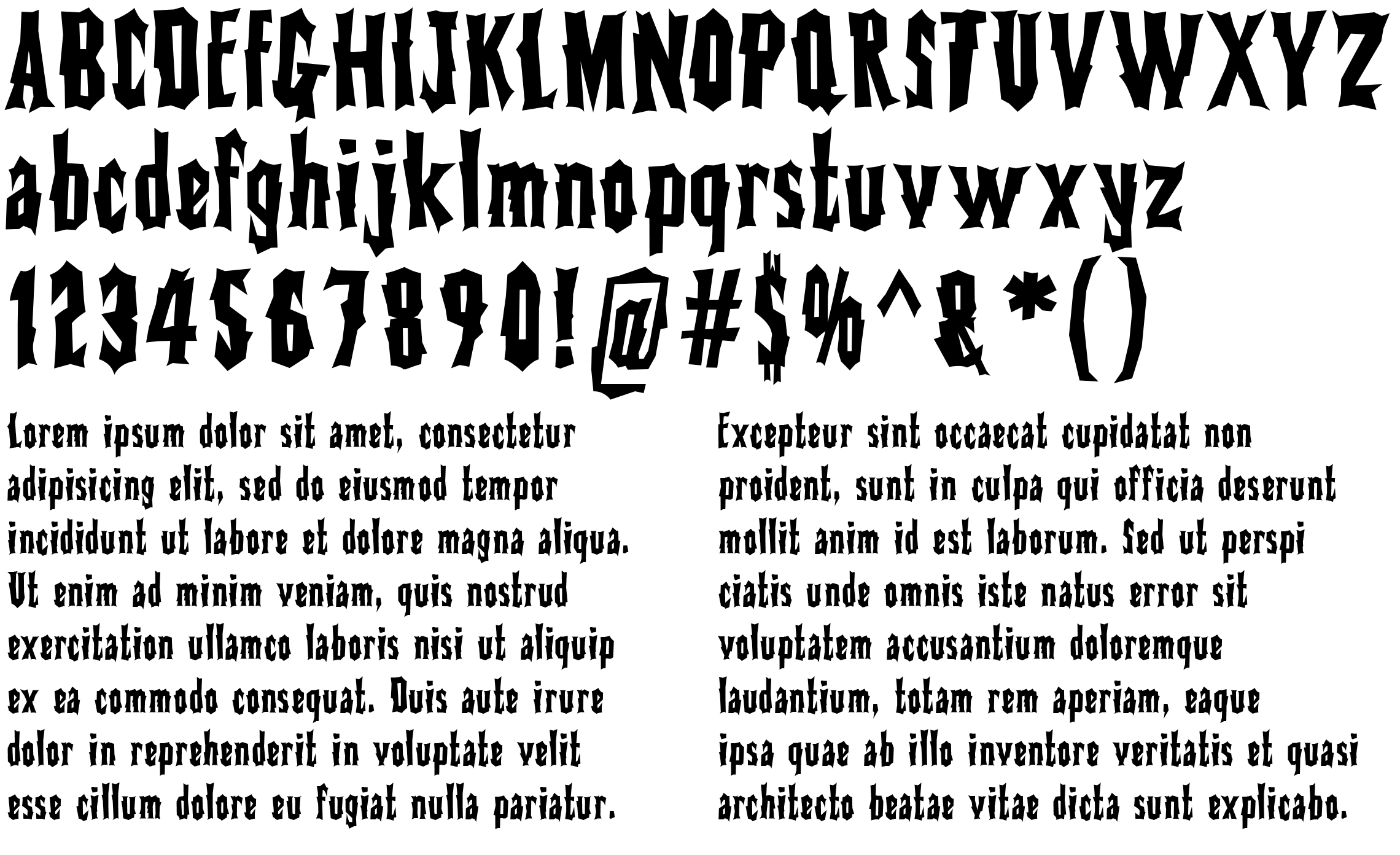