Playful and whimsical hand drawn sans inspired by the promotion of the 1959 film “Black Orpheus”.

The romantic tragedy “Orfeu Negro” is a modern retelling of the Greek legend of “Orpheus and Eurydice”, set in a favela in Rio de Janeiro during Carnaval. The screenplay is based on the 1956 play “Orfeu da Conceição” by Vinicius de Moraes.  Directed by Marcel Camus and starring Marpessa Dawn and Breno Mello.

Strangely reminiscent of the film, Breno and Marpessa died within 42 days of each other in 2008. 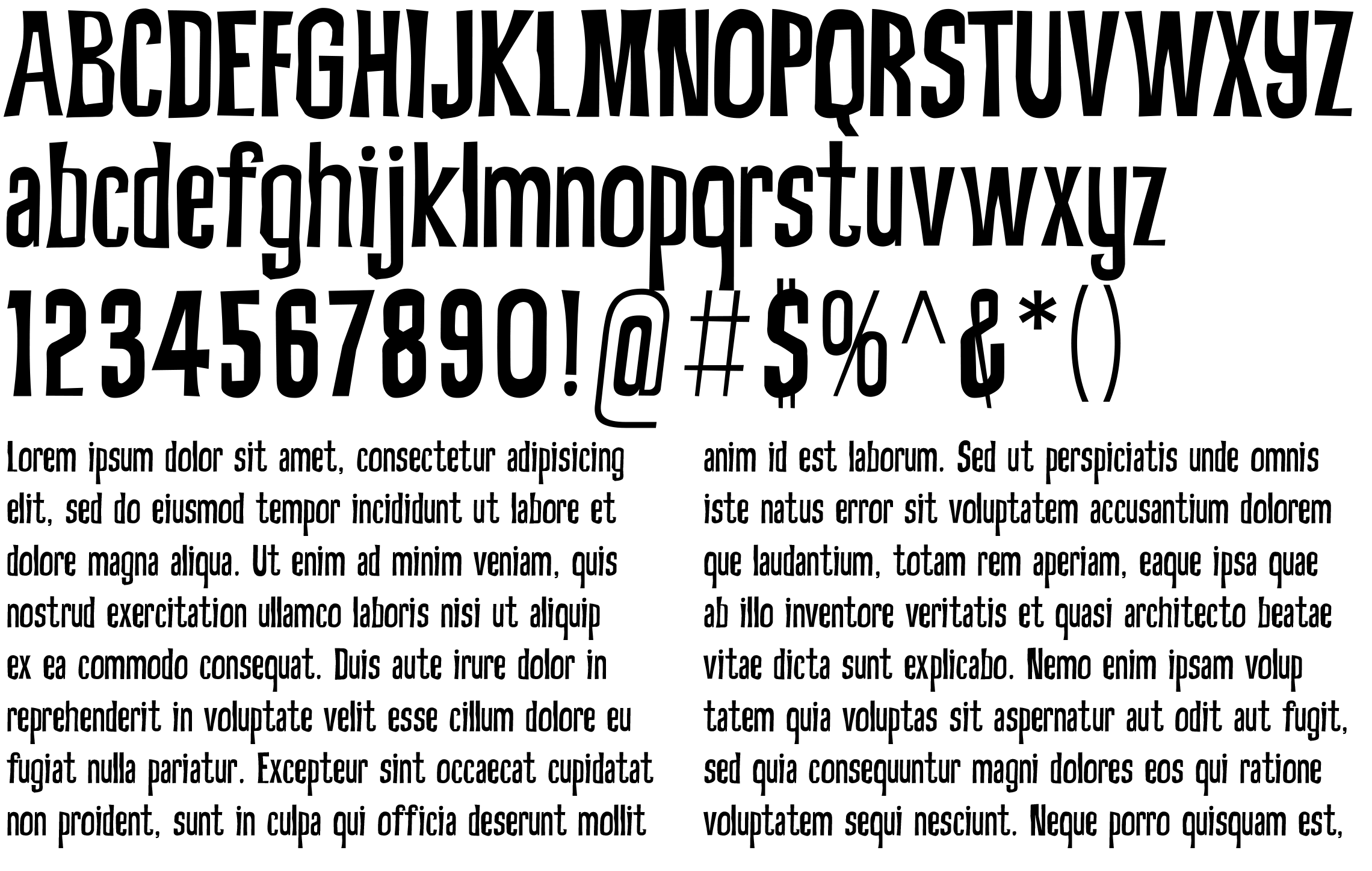