Funky and friendly ’70s face based on the posters of the 1977 Spanish drama “Marcada Por Los Hombres”.

In “Marked by Men”, María José Cantudo portrays Carmen, a girl from a small town who comes to the city with big dreams and ends up pregnant and ultimately forced into a life of prostitution.  Written and directed by José Luis Merino.

A fairly bleak film…  but a cool font. 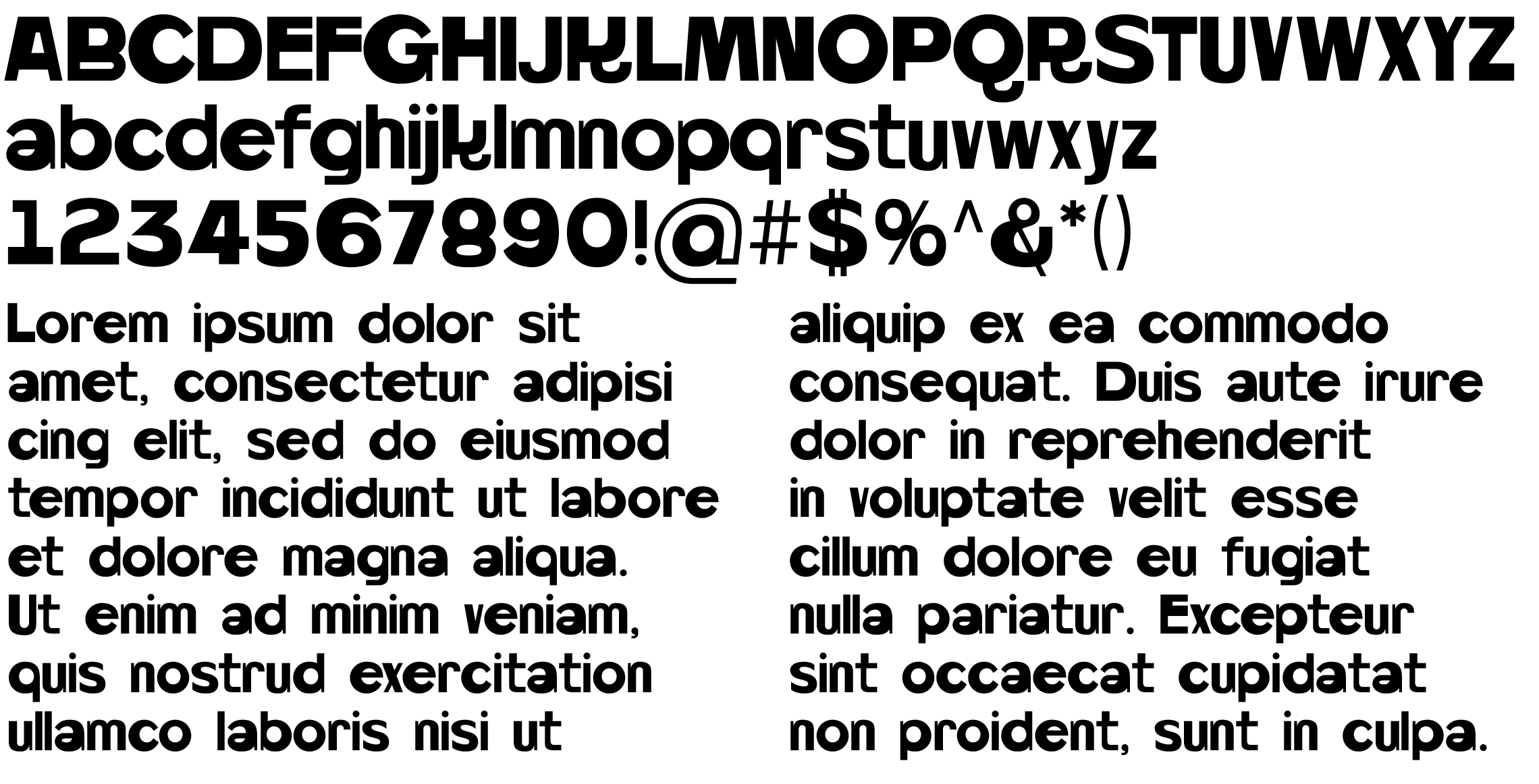