Retro-futuristic and groovy face inspired by the titles of the Hungarian science fiction magazine “Galaktika”.

The original Galaktika was published from 1972 to 1995.  It was a vehicle for young, up-and-coming Hungarian and Eastern European writers to publish their stories. It also featured the works of a regular who’s who of more established science fiction authors and comic artists, exposing them to a whole new market.

The painting is a segment of a work called “Dangerous Minds”, by the prolific Dutch painter Karel Thole, featured on the cover of issue 34. 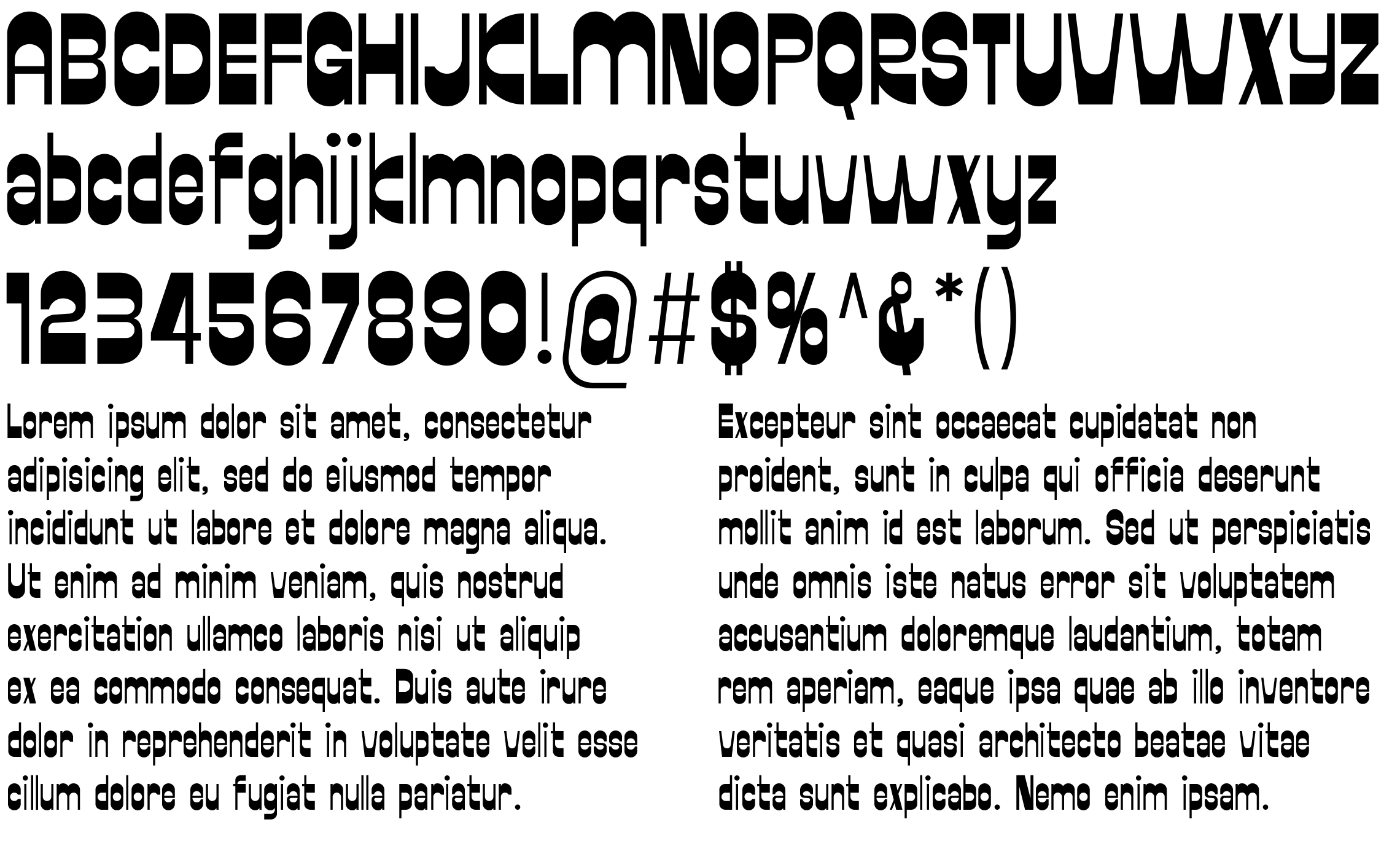