A little retro, a little modern.  Inspired by film footage I saw in a documentary which showed downtown New York at night during the 1930’s, featuring a Davega neon sign.

Davega was an American chain of 27 stores that sold televisions, radios, sporting goods and other goods in the New York City area. Founded by I. Davega in 1867 but unfortunately filed for bankruptcy in 1963. 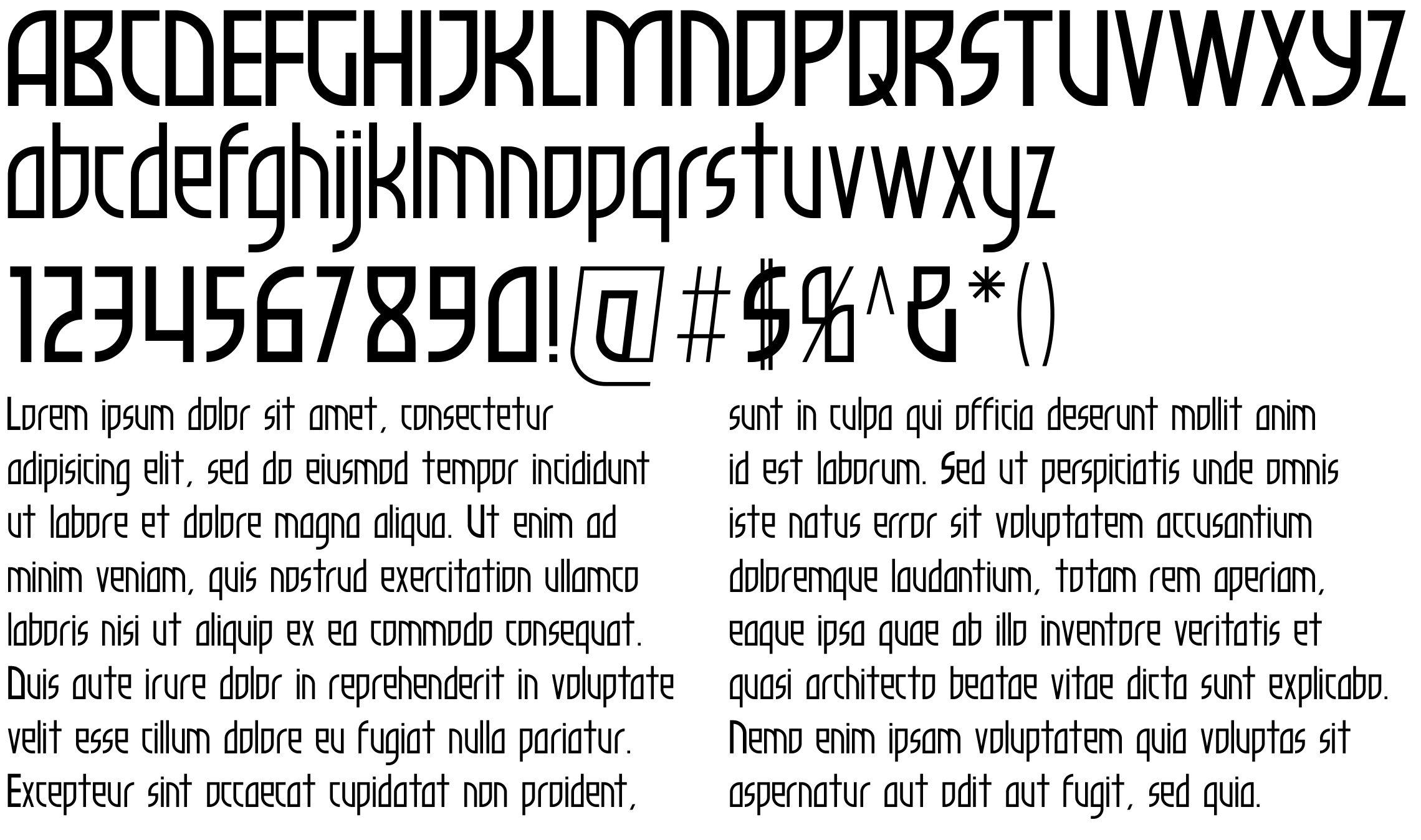