Bold, retro-futuristic face based on the type treatment used for “The Omega Man”, released in 1971 and starring Charlton Heston, Anthony Zerbe and Rosalind Cash.

The first adaptation was 1964’s “The Last Man on Earth” starring Vincent Price.  This second adaptation of Richard Matheson‘s 1954 novel “I Am Legend” was directed by Boris Sagal and produced by Walter Seltzer. Heston would go on to work again with Seltzer in the 1973 dystopian science fiction film “Soilent Green”. 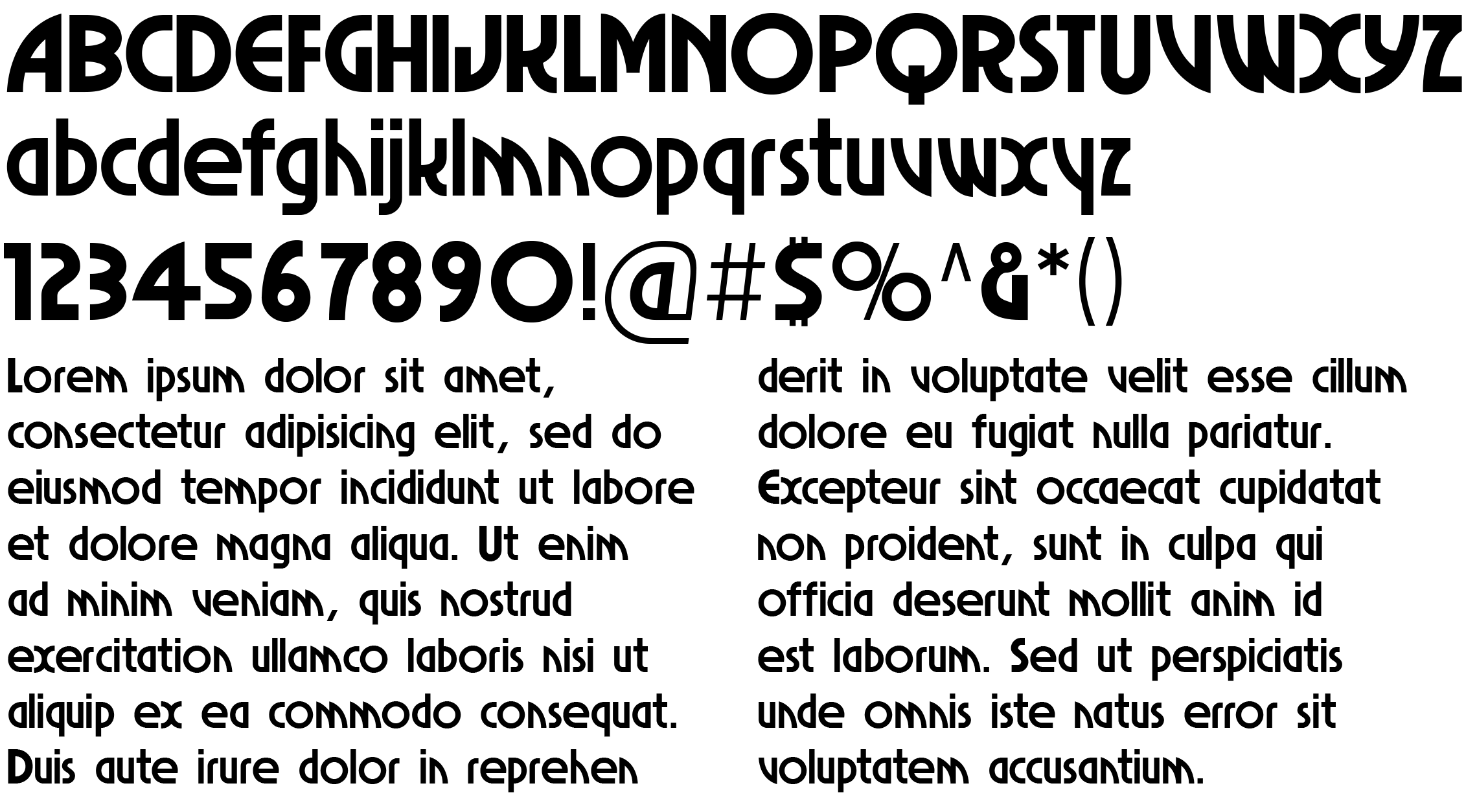