Classic Egyptian face based on the cover titles of the 1976 Panther First Edition of  “Tales of Science and Sorcery”.

Clark Ashton Smith (1893-1961) was an American writer of horror, fantasy and science fiction.  He is today considered as one of the three great talents who wrote for “Weird Tales” magazine, alongside Robert E. Howard and H.P. Lovecraft.

“Tales of Science and Sorcery” is a compilation works originally published between 1930 and 1958 in various pulp magazines of that era. This collection, his fifth, was first published by Arkham House in 1964. 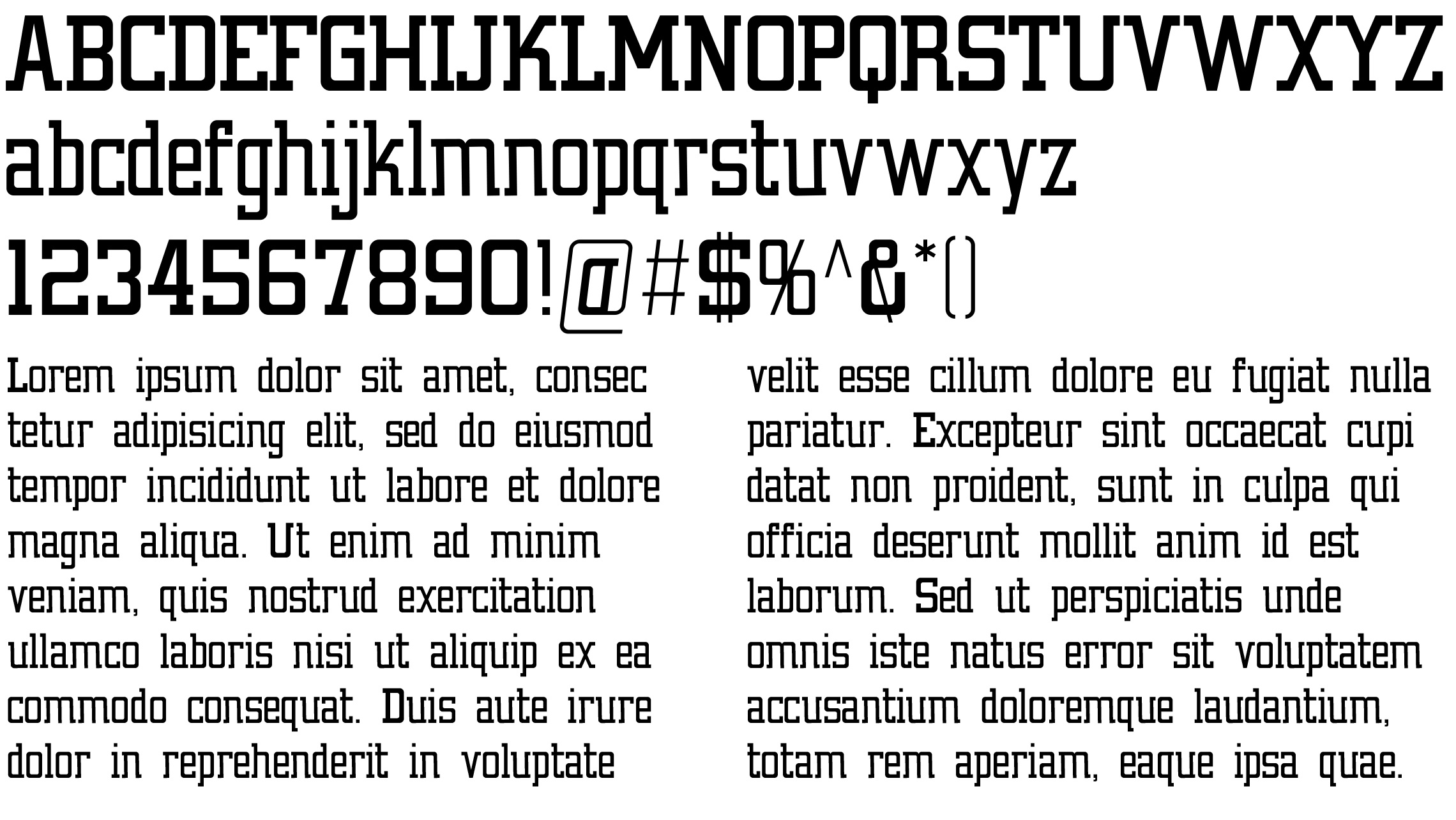