Bold, cartoony and groovy face based on the logotype from the short lived TV show “Shindig!”.

“Shindig!” was a musical variety show which aired on ABC, Thursdays and Saturdays, from 1964 to 1966. It was created to replace “Hootenanny” due to the sudden decline of folk music in America because of the British Invasion.  It featured a cavalcade of the most popular musical acts of the day as well as a rotating roster of celebrity hosts and guests.

Unfortunately it faced tough competition from the likes of “Daniel Boone”, “The Munsters”, “Flipper” and “The Jackie Gleason Show”. It was finally cancelled and it’s Thursday time slot was filled by “Batman“.

If you search, many of its episodes can still be viewed on line. 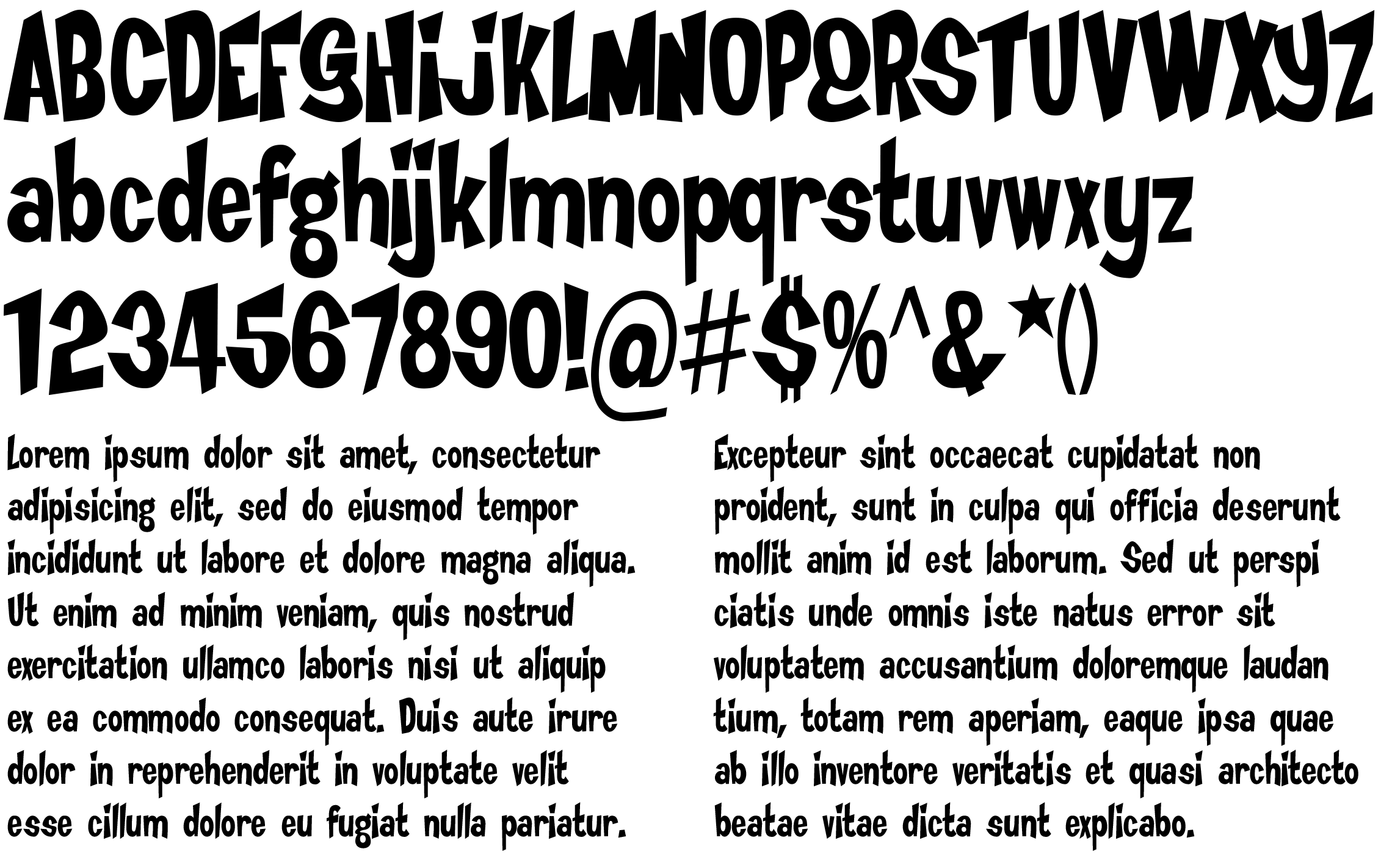