Devilishly sinister, punk and retro face based on the lettering used for the theatrical trailer of “Fiend Without a Face”.

They should have used it for the titles and the rest of their campaign.

Directed by Arthur Crabtree and released in 1958 as part of a double feature along with “The Haunted Strangler”. The screenplay was based on the short story “The Thought Monster” originally published in the March 1930 issue of “Weird Tales” magazine. 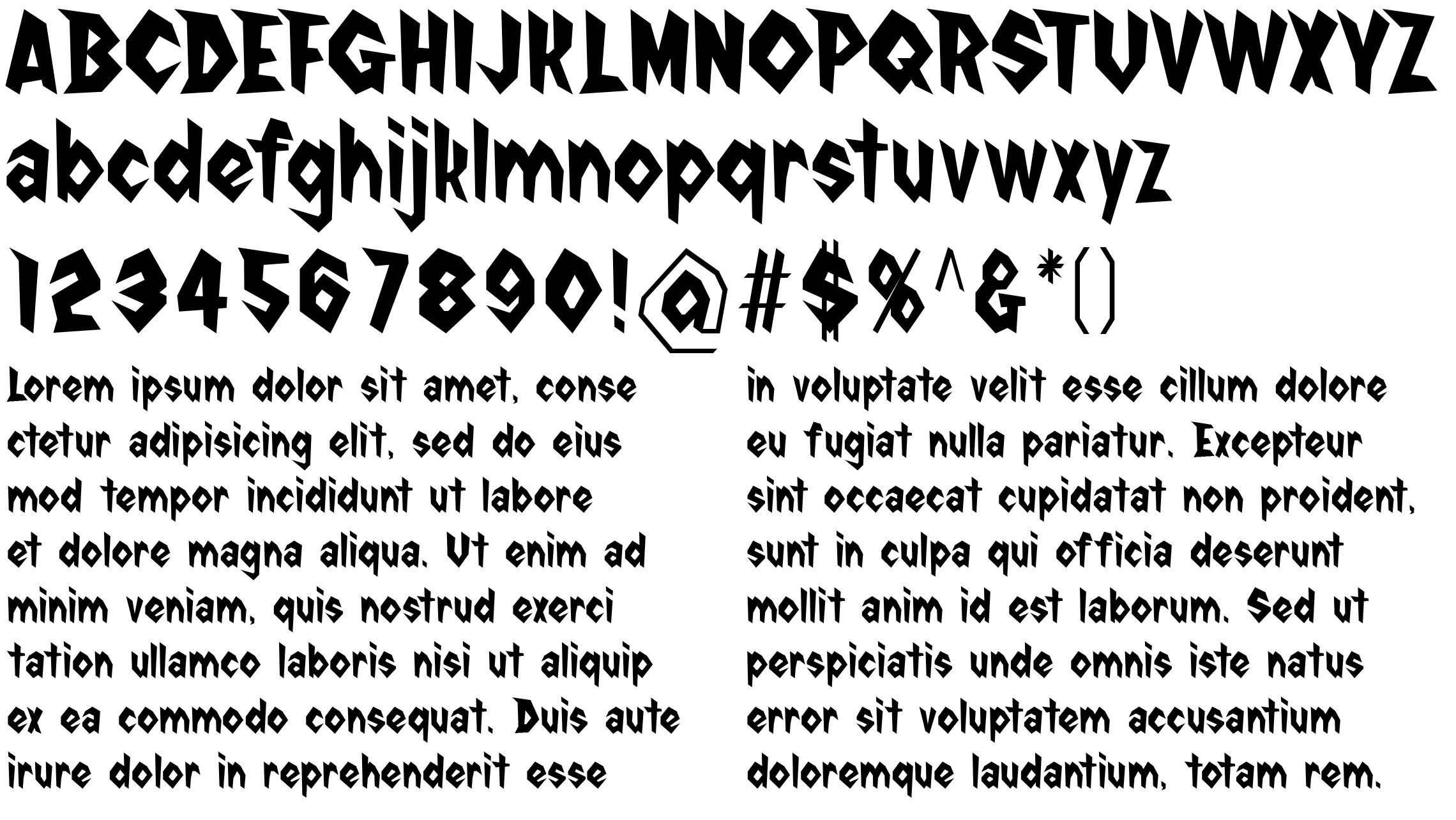