Strong and exotic display based on the titles of the 1954 adventure film “Secret of the Incas”.

Cited as an inspiration for “Raiders of the Lost Ark”, this movie was directed by Jerry Hopper and stars Robert Young, Nicole Maurey, Thomas Mitchell and Charleton Heston as Harry Steel, searching for a rare Incan artifact. 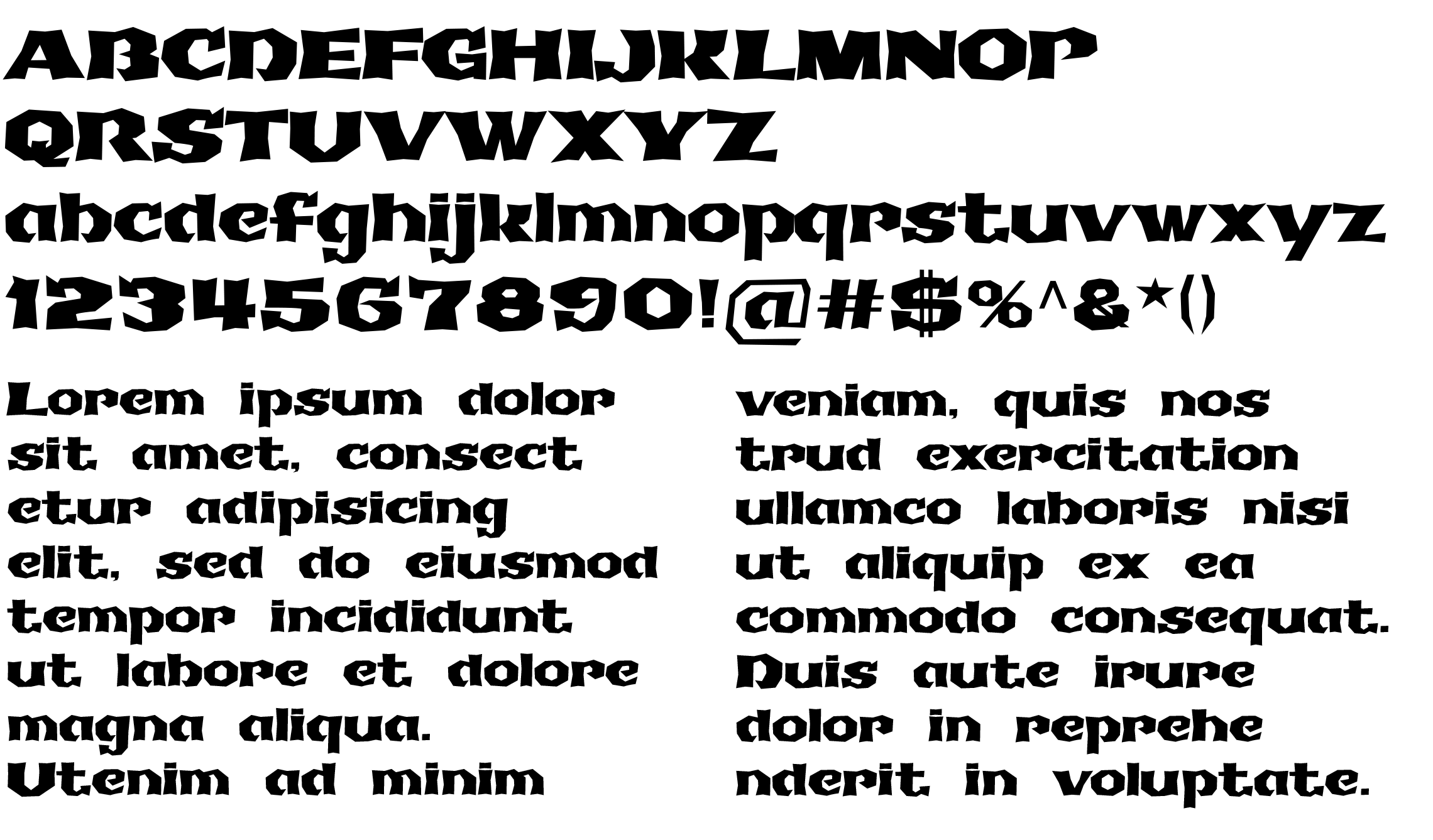