Download another cool and eclectic GAUTFONT
Jimi and Hendrix – 256 glyphs each, 4 weights each.

A groovy, stylistically identical set of faces based on a single sleeve of the song “Are You Experienced?”

“Are You Experienced?” is the title song of the 1967 debut release of the same name by The Jimi Hendrix Experience.  Recorded at  London’s Olympic Sound Studios and considered one of the most original compositions from the album, this droning psychedelic masterpiece features backward guitar riffs and drum parts, and is reminiscent of classical Indian music.

The two fonts compliment each other; Jimi is more bottom heavy while Hendrix kisses the sky. 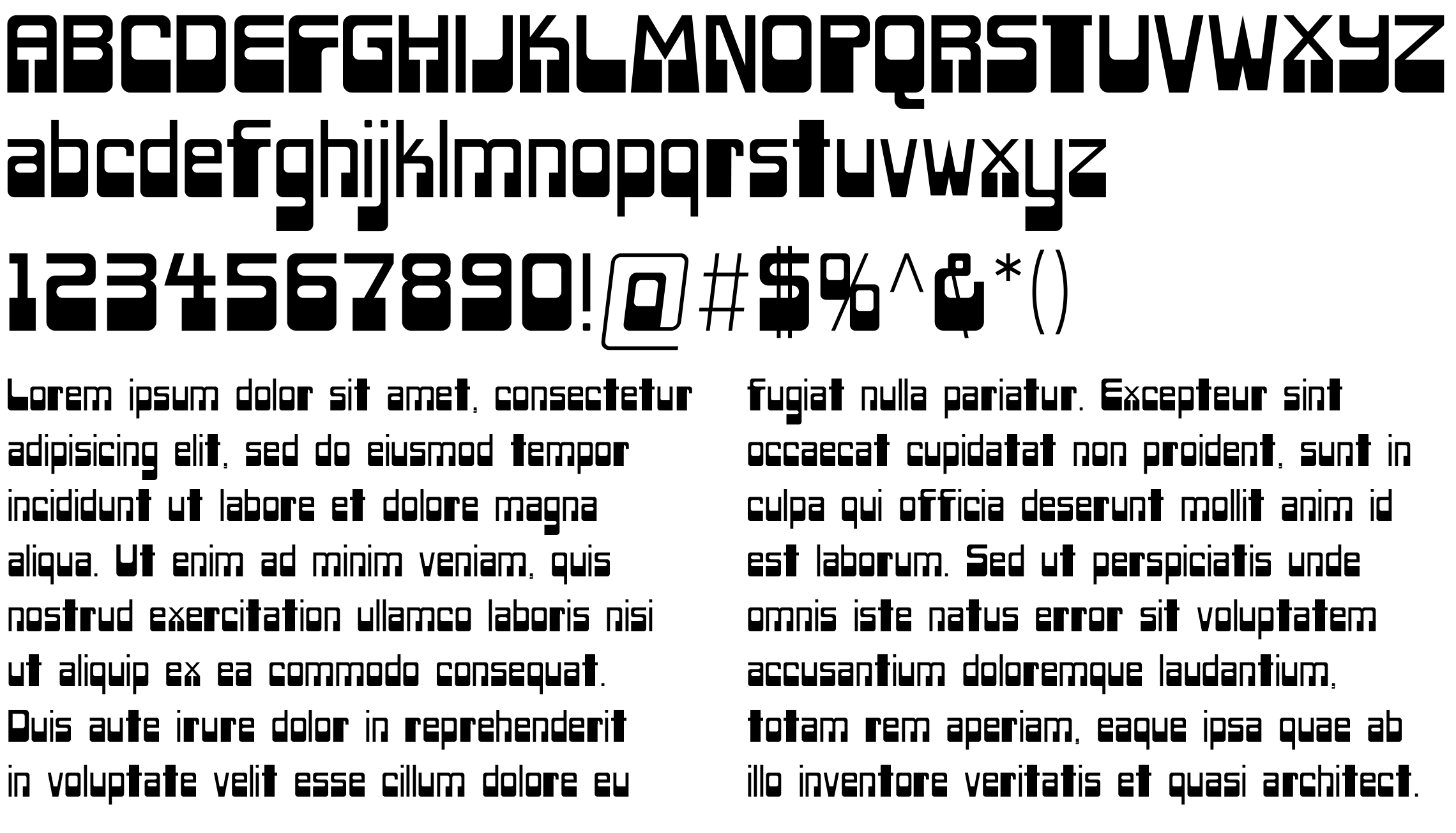 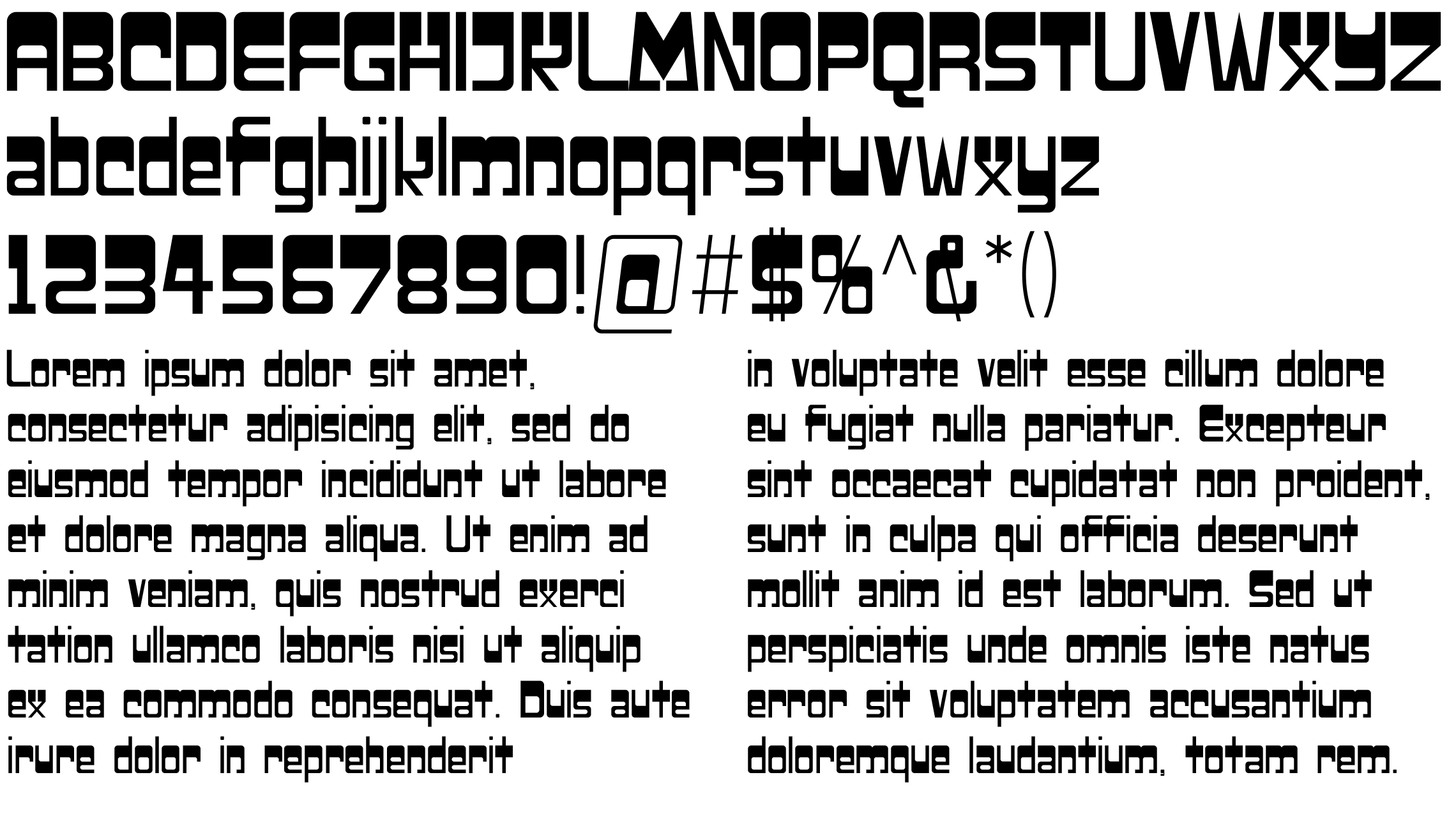