Based on the posters used for the film featuring Raquel Welch with her skintight white scuba suit.

Oh yeah, I think there was also a sub or something… 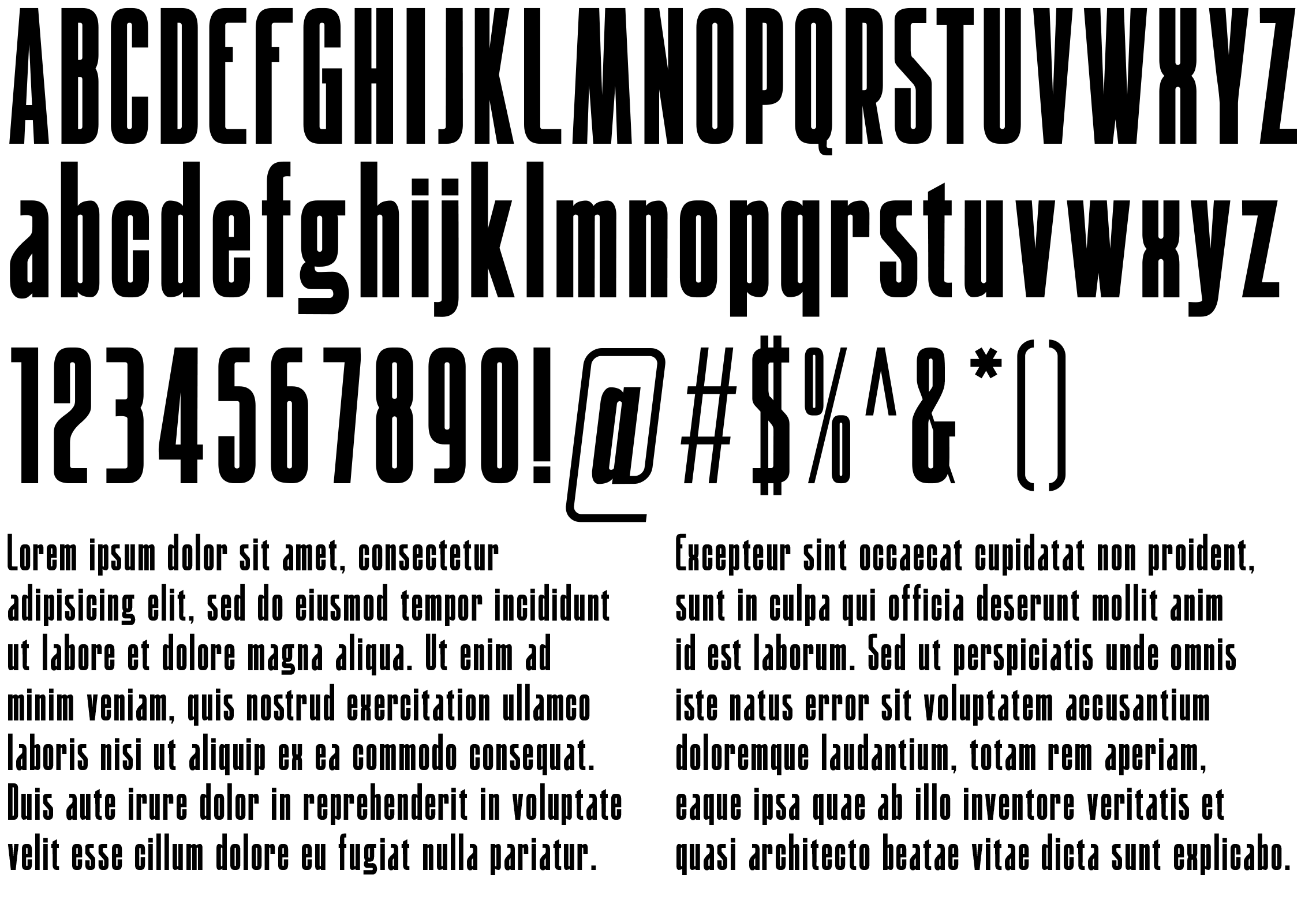