Friendly, sign lettered style display inspired by the titles of the 1964 comedy “The Incredible Mr. Limpet”.

Starring Don Knotts in the titular role, is the tale of woe begotten Henry Limpet who deliberately throws himself into the water while visiting Coney Island and by some strange, unexplained occurrence becomes a talking fish. He is consequently enlisted by the U.S. Navy and helps them to search and destroy Nazi submarines. Also starring Carole Cook, Jack Weston and Elizabeth MacRae as the voice of Ladyfish and Paul Frees as the voice of Crusty.

One of my favourite films from my childhood. 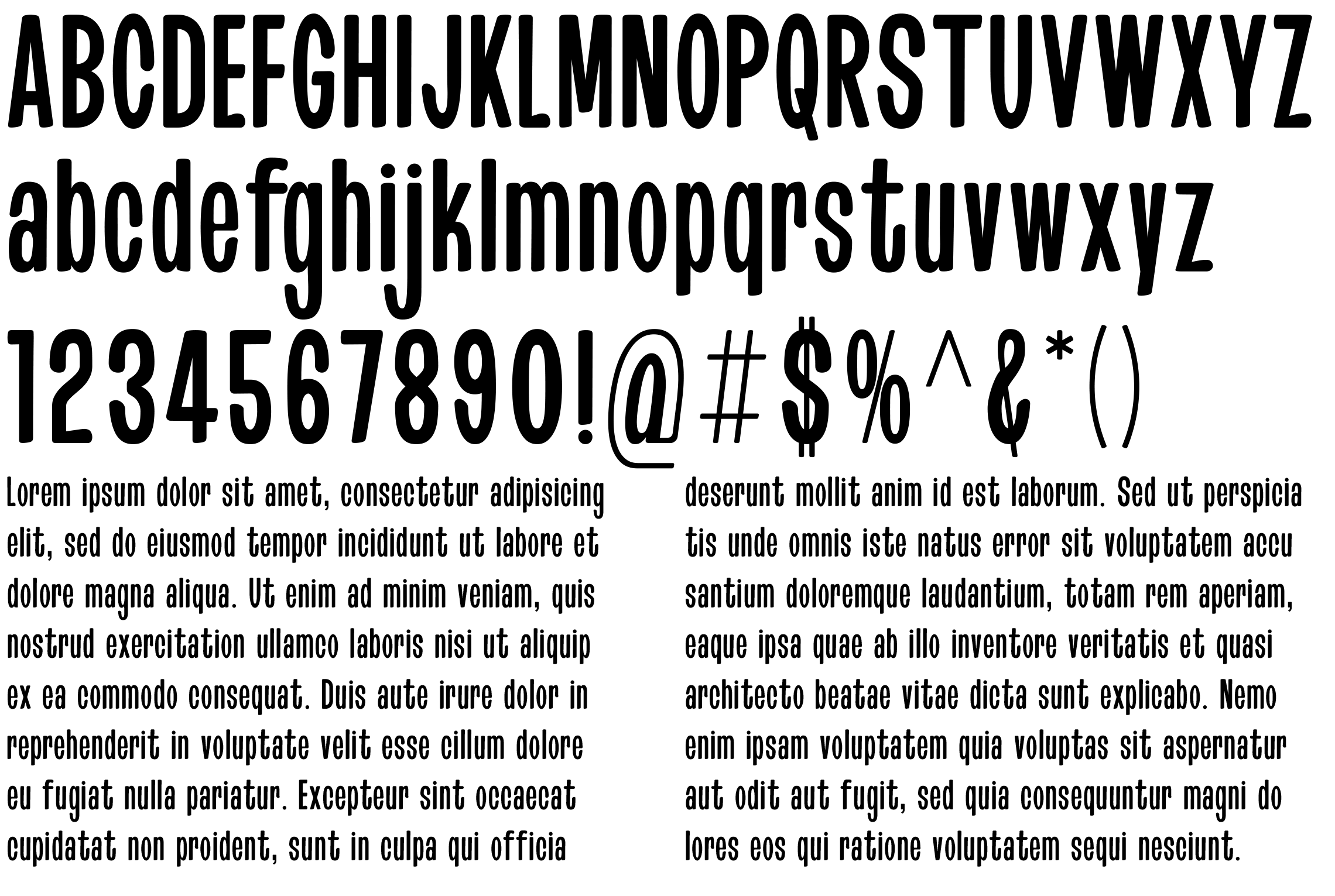