Bold display based on the promotional posters for “The Living Dead at the Manchester Morgue”.

Download NOW before the ultra-sonic radiated zombies come for you. 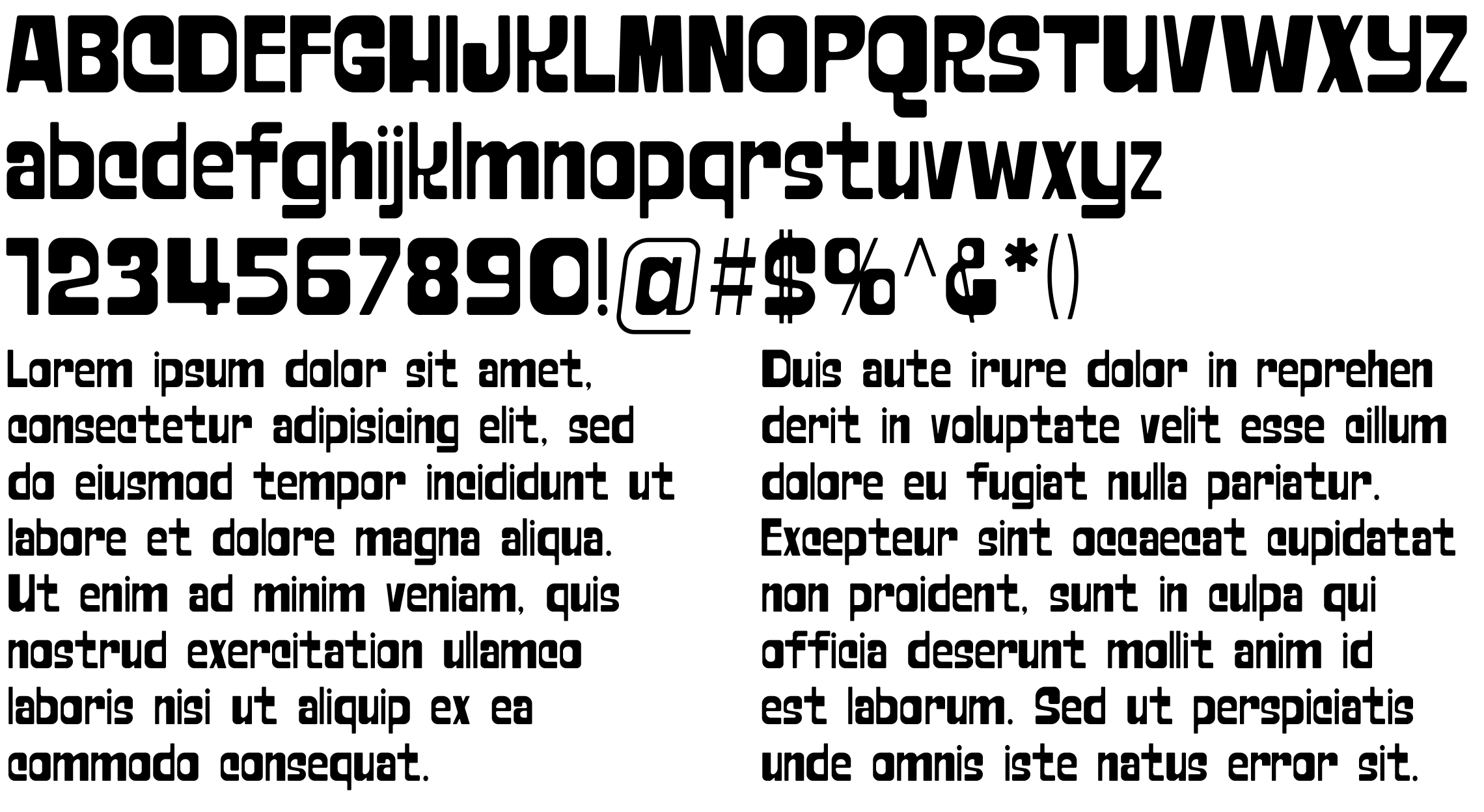