Slick, retro futuristic sans with distinctive characteristics inspired by the titles of the “Man from Atlantis” TV show.

Following four made-for-television films which aired on NBC in 1977, the short-lived series only lasted for 13 episodes during the 1977-1978 season. Although it was initially well received, declining viewership and extremely high production costs led to its sudden cancellation.

The show starred Patrick Duffy as amnesiac Mark Harris who is believed to be the sole surviving citizen of the legendary lost city of Atlantis. Due to his webbed fingers and toes, his ability to breath underwater and withstand extreme depth pressures and his superhuman strength, he is recruited by the Foundation for Oceanic Research, a governmental agency which explores the ocean and conducts top secret research aboard the submarine “Cetacean”. 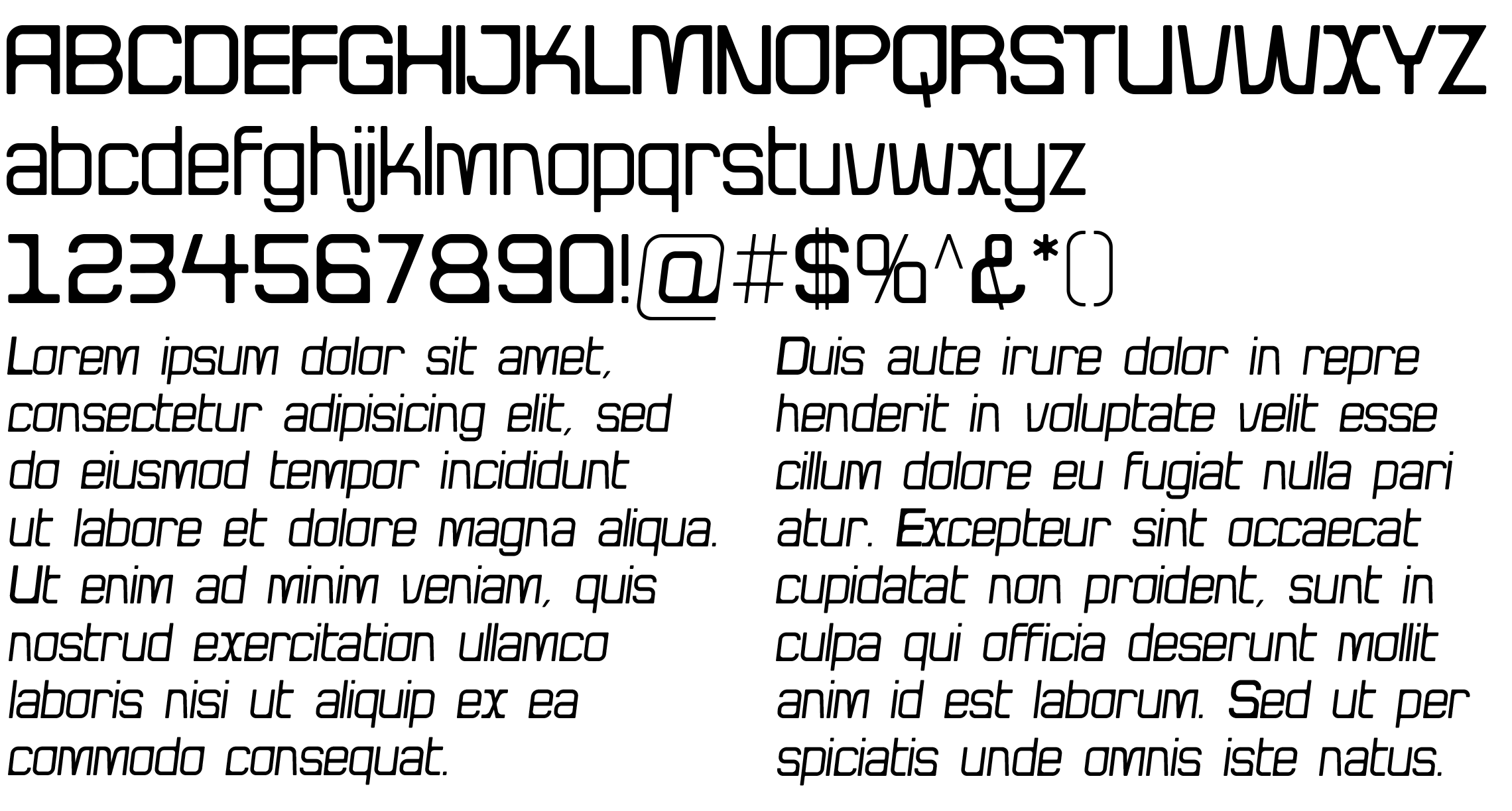