Fun, friendly and lighthearted face inspired by the iconic game we all know and love, “Operation”.

The prototype  of this game was invented in 1964 by John Spinello, who at the time was an Industrial Design student at the University of Illinois. He sold the rights to the famous toy designer Marvin Glass for $500 and a promise of a job (which he never did get).

Initially manufactured by Milton Bradley in 1965 it is now produced by Hasbro, whose franchise is today worth an estimated $40 million.

It’s a good thing Cavity Sam is lying down. 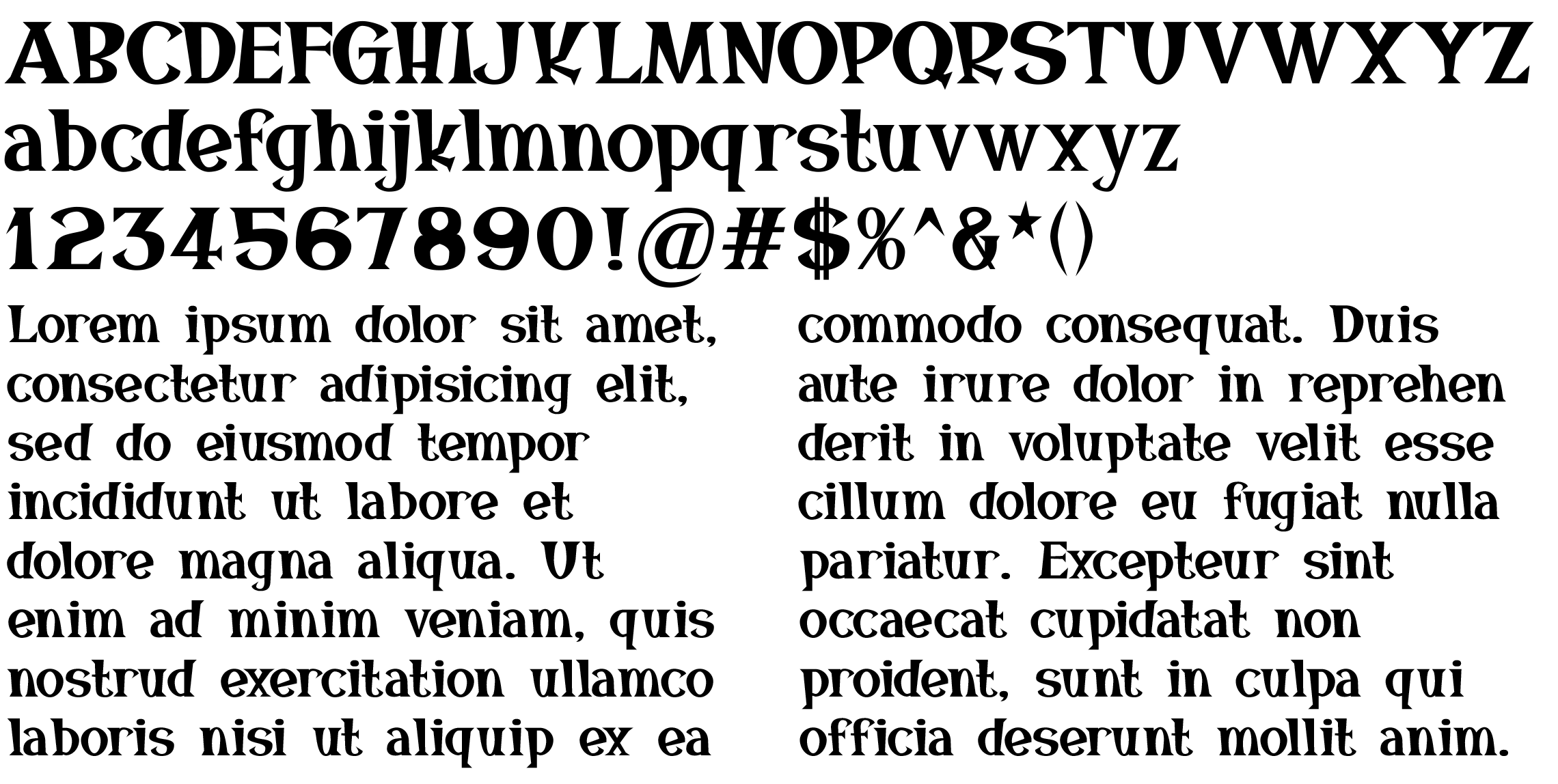