When you watch this just remember one thing: one pair of plastic vampire teeth, one mouthful of red food colouring and a white T-shirt = 4 screaming sisters. 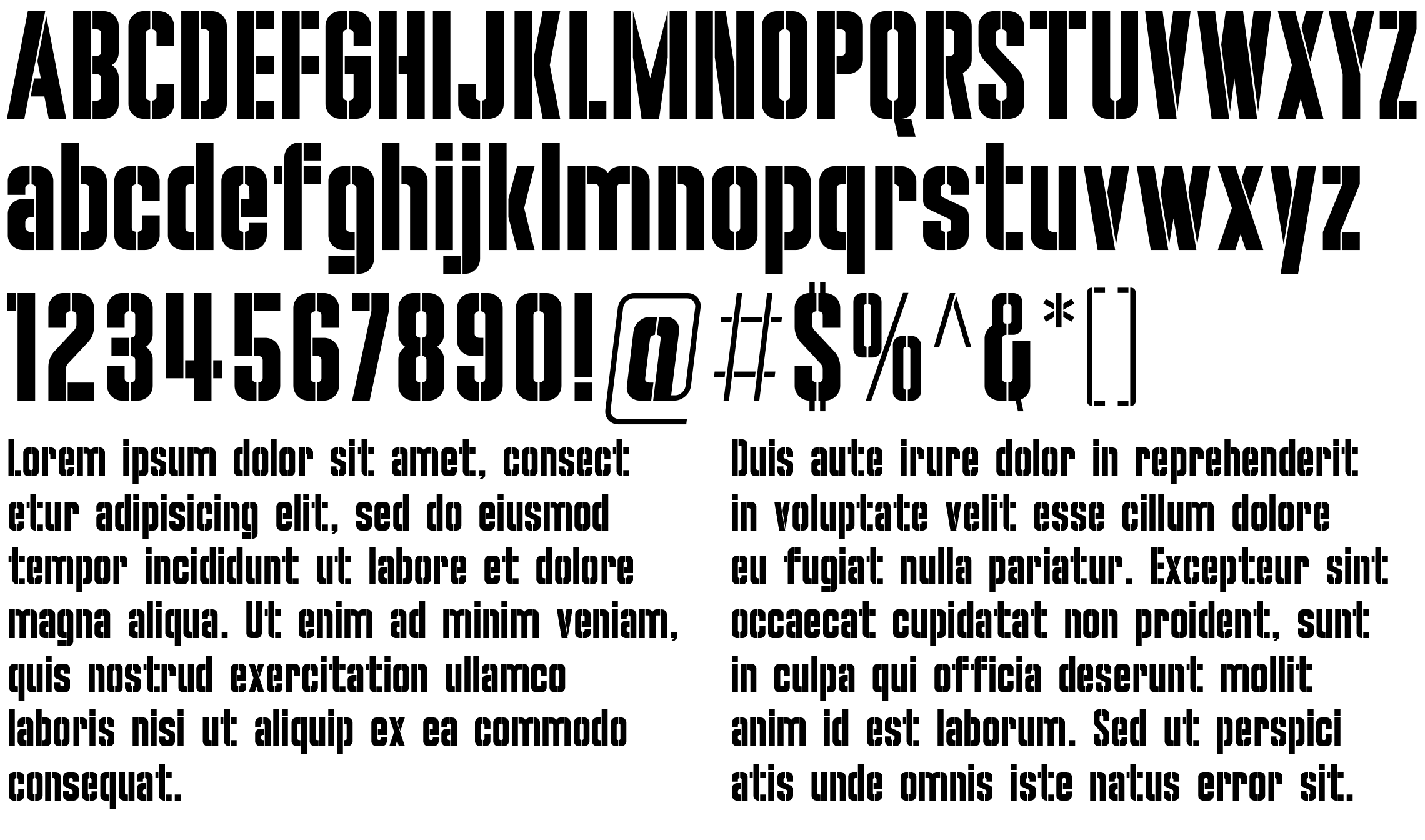