Produced by Hammer Film Productions, this is the sixth of seven Dracula films to feature Christopher Lee in the title role. Also starring Peter Cushing as his nemesis’ descendant Lawrence Van Helsing, Dracula awakens one hundred years in the future and begins to prey on  the unsuspecting hippies and partygoers of modern day London.

In order to place Dracula in a more contemporary setting, this chronolgy diverts from the previous films and concludes with 1973’s “The Satanic Rites of Dracula”. 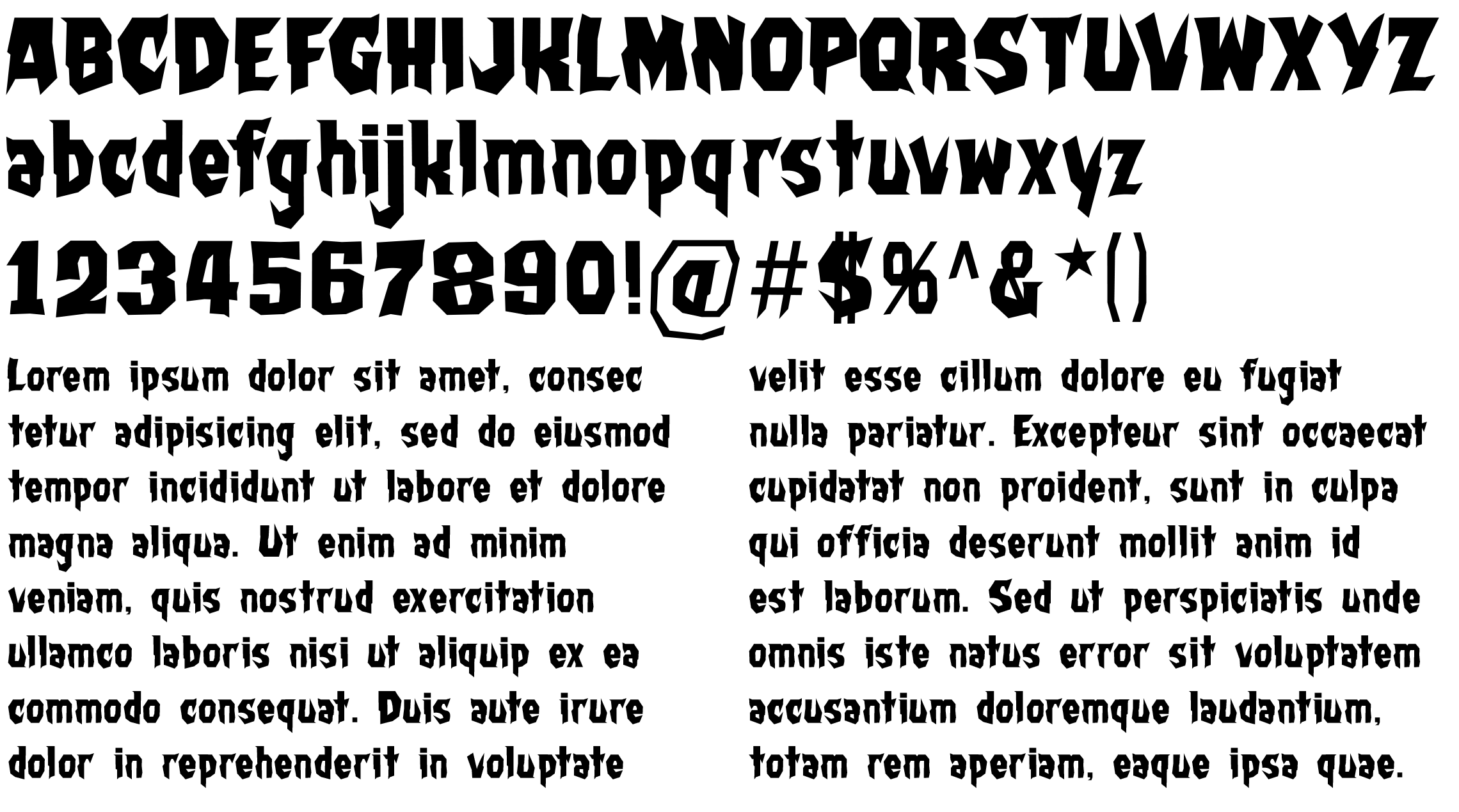