Chiseled, hand rendered display inspired by a typestyle used to promote the film “The Pit and the Pendulum”.

The 1961 horror film, whose screenplay was written by Richard Matheson and starred Vincent Price, Barbara Steele, John Kerr and Luana Anders, was produced and directed by Roger Corman.

Distributed by American International Pictures, it was the second in a series of seven films inspired by the writings of Edgar Allan Poe, five of which also starred Vincent Price.

The style of this release is said to have inspired the Italian Giallo films which were produced afterwards. 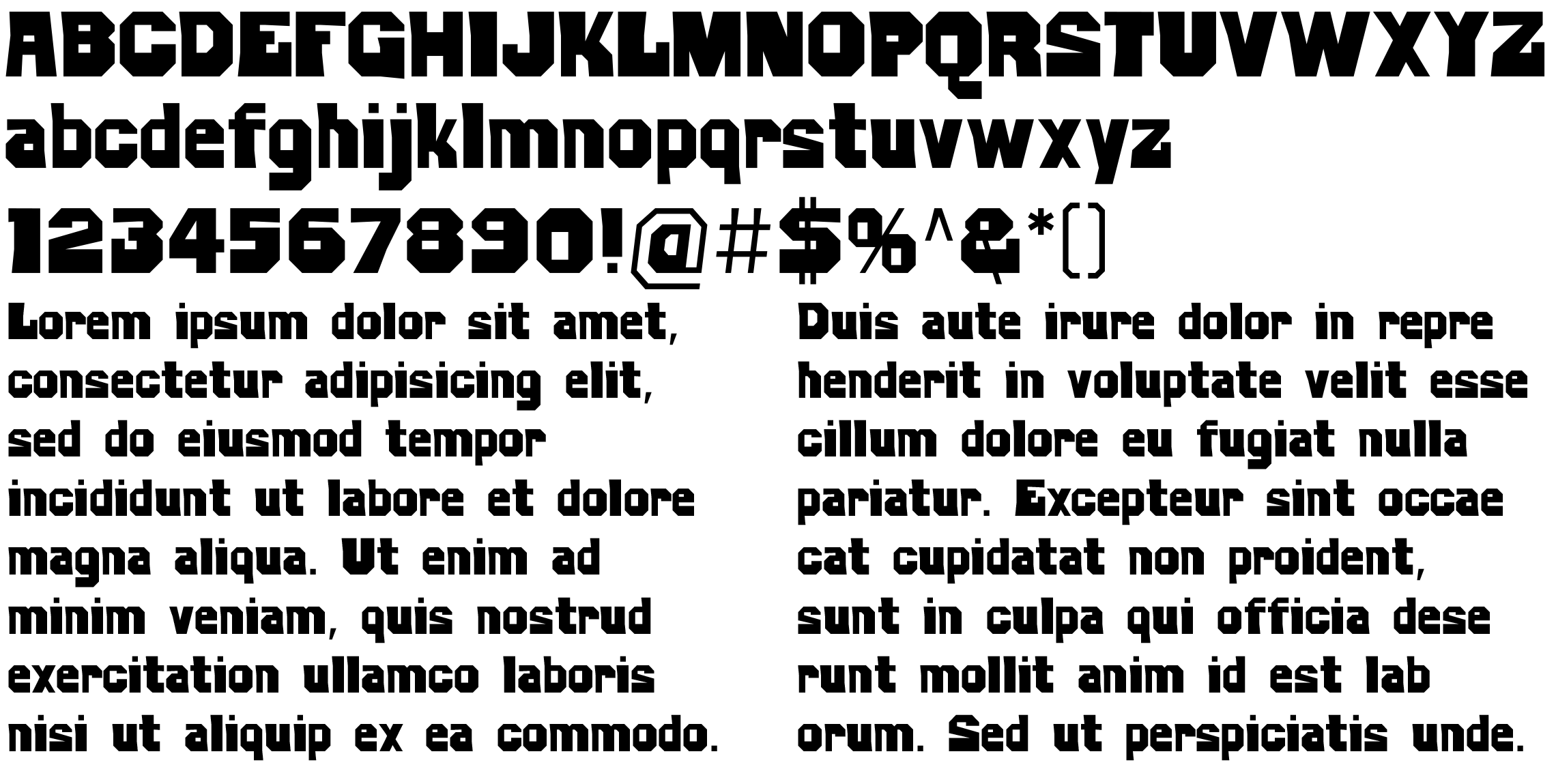