Groovy, jazzy sans display based on the titles of the cover of 1969’s “Move Your Hand” album by Lonnie Smith.

Dr. Lonnie Smith (1942-2021) was an American Jazz Hammond B3 organist. He was originally a member of the George Benson quartet and also recorded with saxophonist Lou Donaldson on the Blue Note label before embarking on a long and prolific solo career. During his life, he collaborated with a veritable who’s who of the Jazz world.

His doctorate was self-imposed and not a real academic title. Starting in the 70’s, he also started wearing turbans, theatrically and not for religious reasons.

The “Move Your Hand” album was recorded live at Club Harlem in Atlantic City, New Jersey, in August 1969. It is considered one of his best releases. 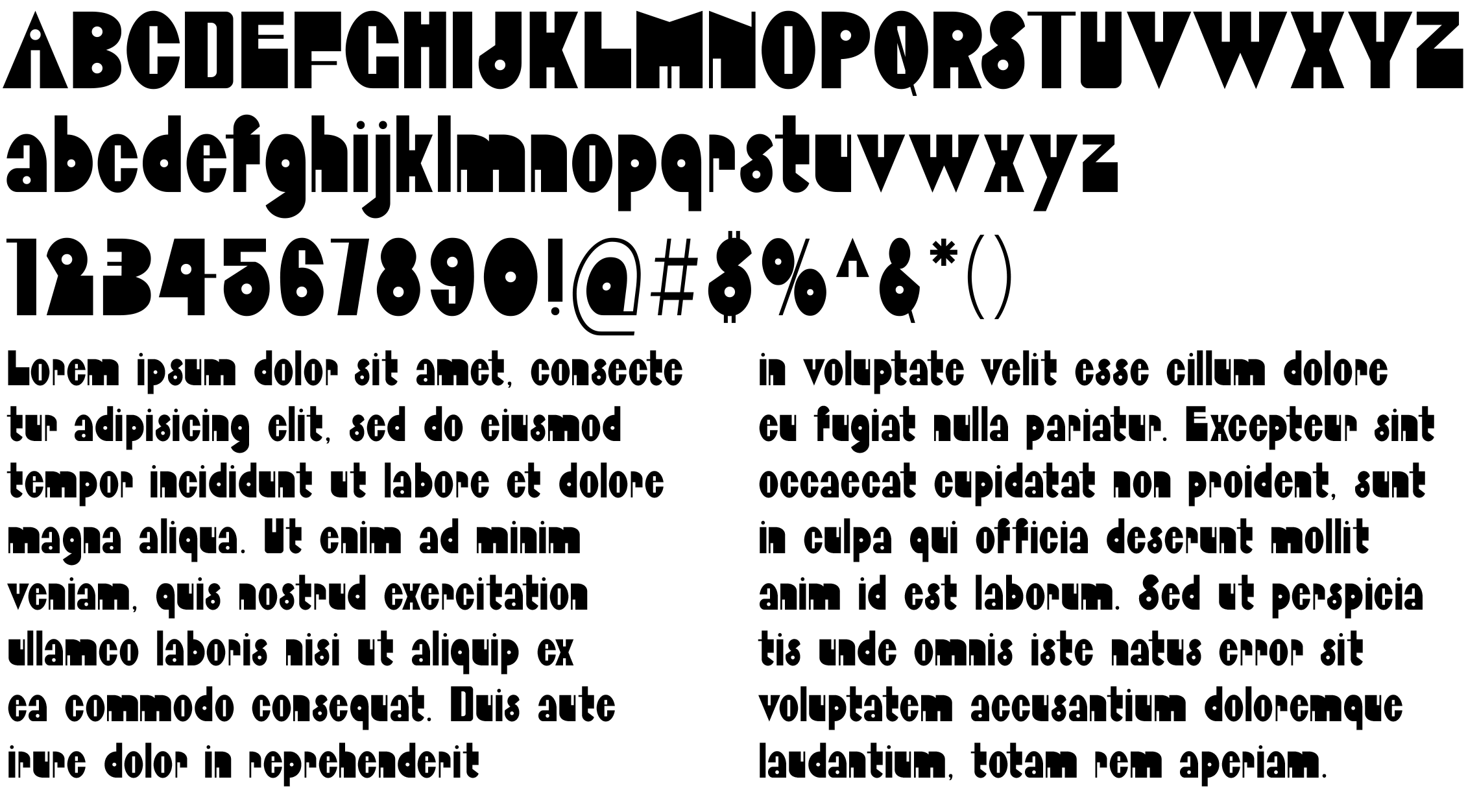