Playful yet jagged as fangs, based on the handrendered type treatment from the cover of the 1960 Corgi Books edition of “I Am Legend”.

Richard Matherson (1926-2013) was a prolific American author and screenwriter who wrote many famous stories of fantasy, horror and science fiction. Along with his work on 16 episodes of “The Twilight Zone” and his adaptations of Edgar Allan Poe for Roger Corman and American International Pictures, many of his novels and short stories were adapted for the big screen.  His post apocalyptic “I Am Legend”, first published in 1953, was made into the 1964 film “The Last Man on Earth” starring Vincent Price. The next adaptations were “The Omega Man” starring Charlton Heston released in 1971, followed by “I Am Legend” starring Will Smith released in 2007. 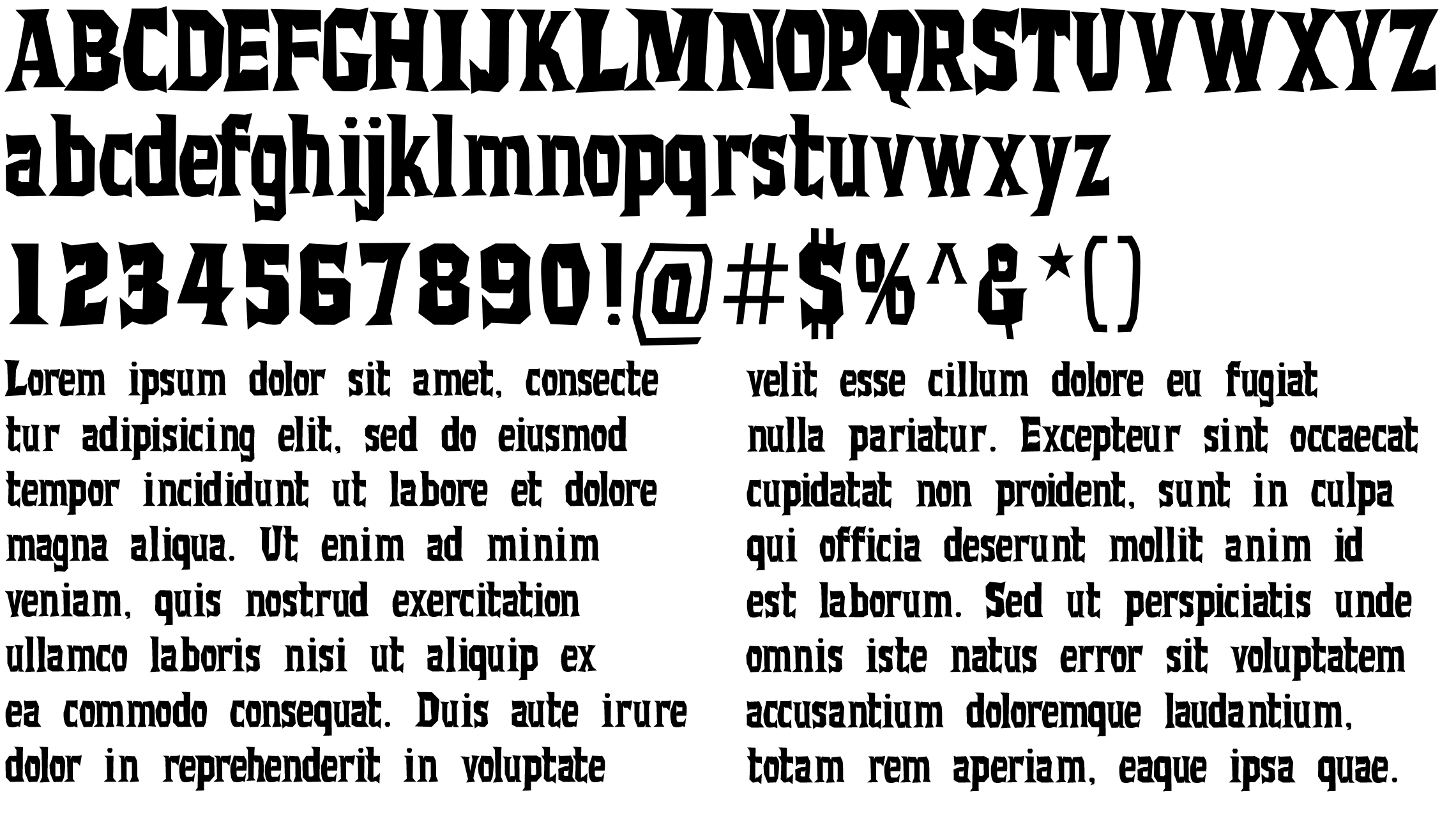