Very bold display type based on the promotional posters for “Invasion of the Saucer-Men”.

American International Pictures released this comedy science fiction horror film, also known as “Invasion of the Hell Creatures”, in 1957.  Directed by Edward L. Cahn and starring Steven Terrell, Gloria Castillo and Frank Gorshin. It was packaged as a double feature with “I Was a Teenage Werewolf”. 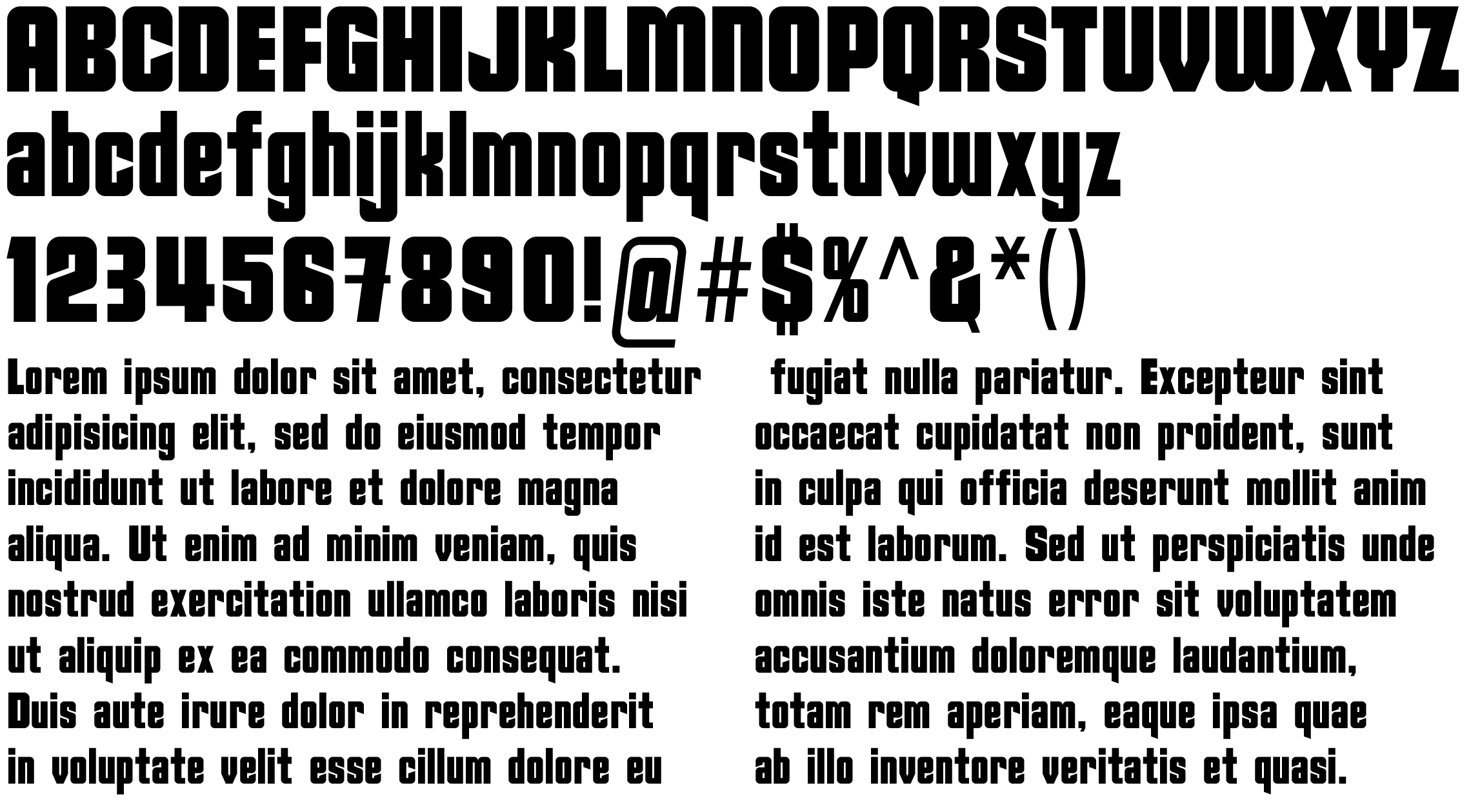