Sleek and aerodynamic vintage face based on the logotype of “Spartan Manor” trailer coaches company.

Originally founded in 1928 by William S. Skelly as the Spartan Aircraft Company. In 1935 the company was acquired by J. Paul Getty and continued manufacturing aircraft and aircraft components, including the luxurious Spartan Executive, favoured by the rich and affluent worldwide.

After Word War II, aircraft production was ended and the company began manufacturing camper trailers until they folded in 1961. 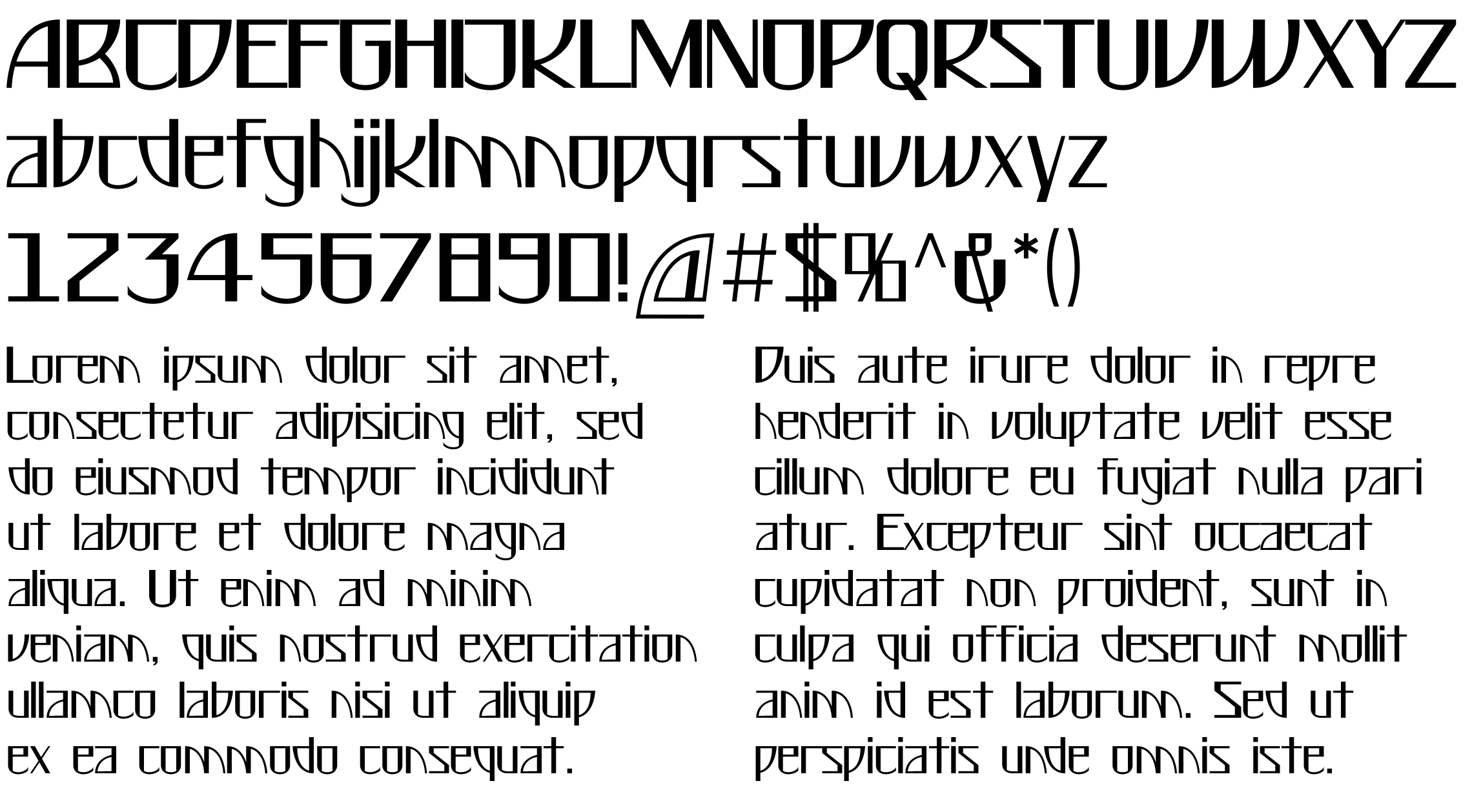