Bold, militant solid and stencilled sans based on the logotype of the Adventure Team era G.I. Joe series of action figures.

Originally designed by Stanley Weston in 1963, G.I. Joes were initially launched as military fighting soldiers. However by the end of the sixties, toys of war were falling out of favour with parents.  Hasbro then reimagined and relaunched the line as “The Adventure Team” (1970-1976).  This was the golden age featuring 12-inch Joes with life-like flocked hair and beard and “Kung Fu Grip“, along with a huge array of accessories, vehicles and outfits, the greatest of these arguably being the rubber scuba suit.

Wonderful toys that unleashed our imaginations, creativity and delivered never ending adventures for us all hanging out on Clyde Street.

The Adventure Team line of toys are now sought after collector’s items and have spawned a community of enthusiasts from around the world. 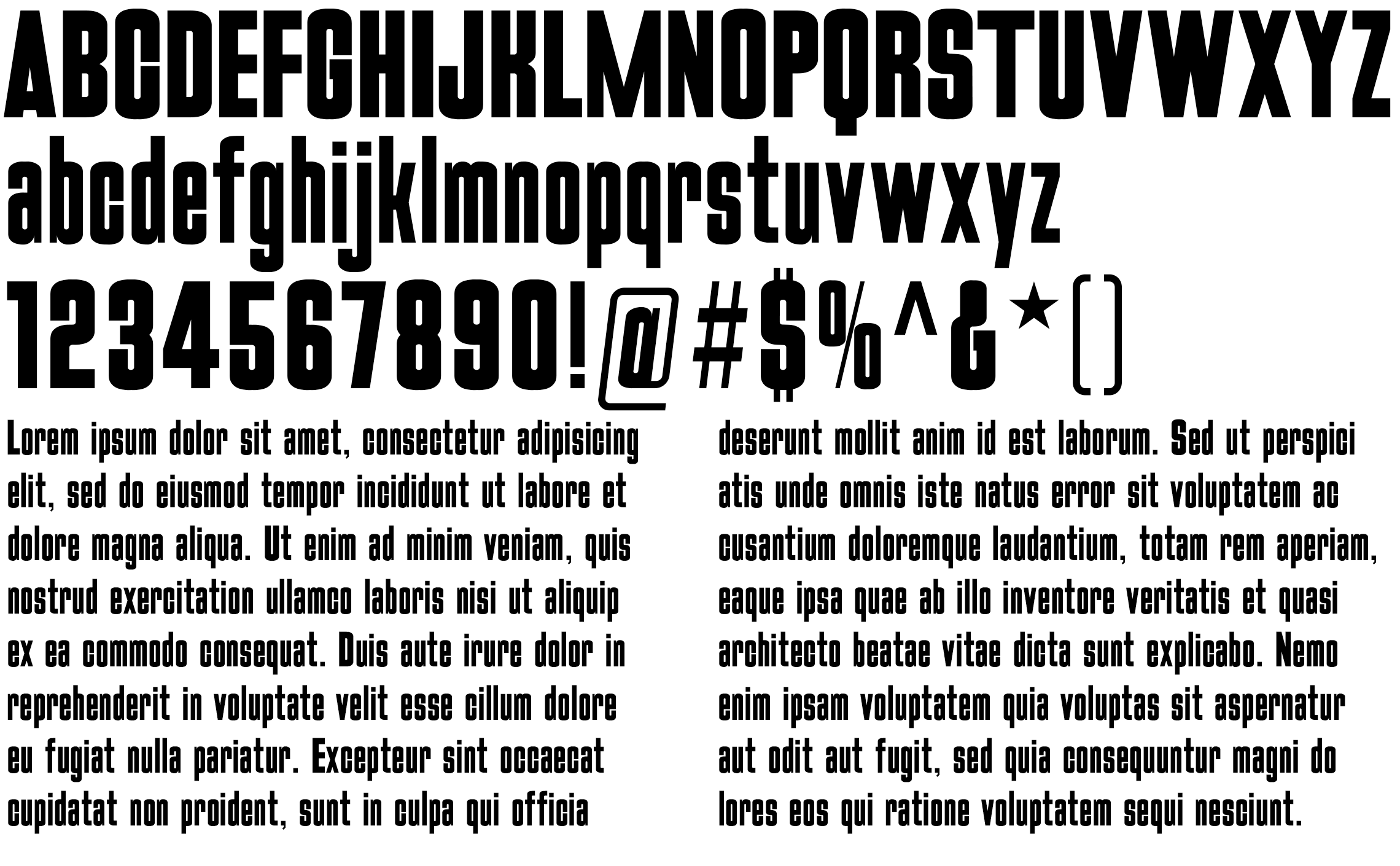 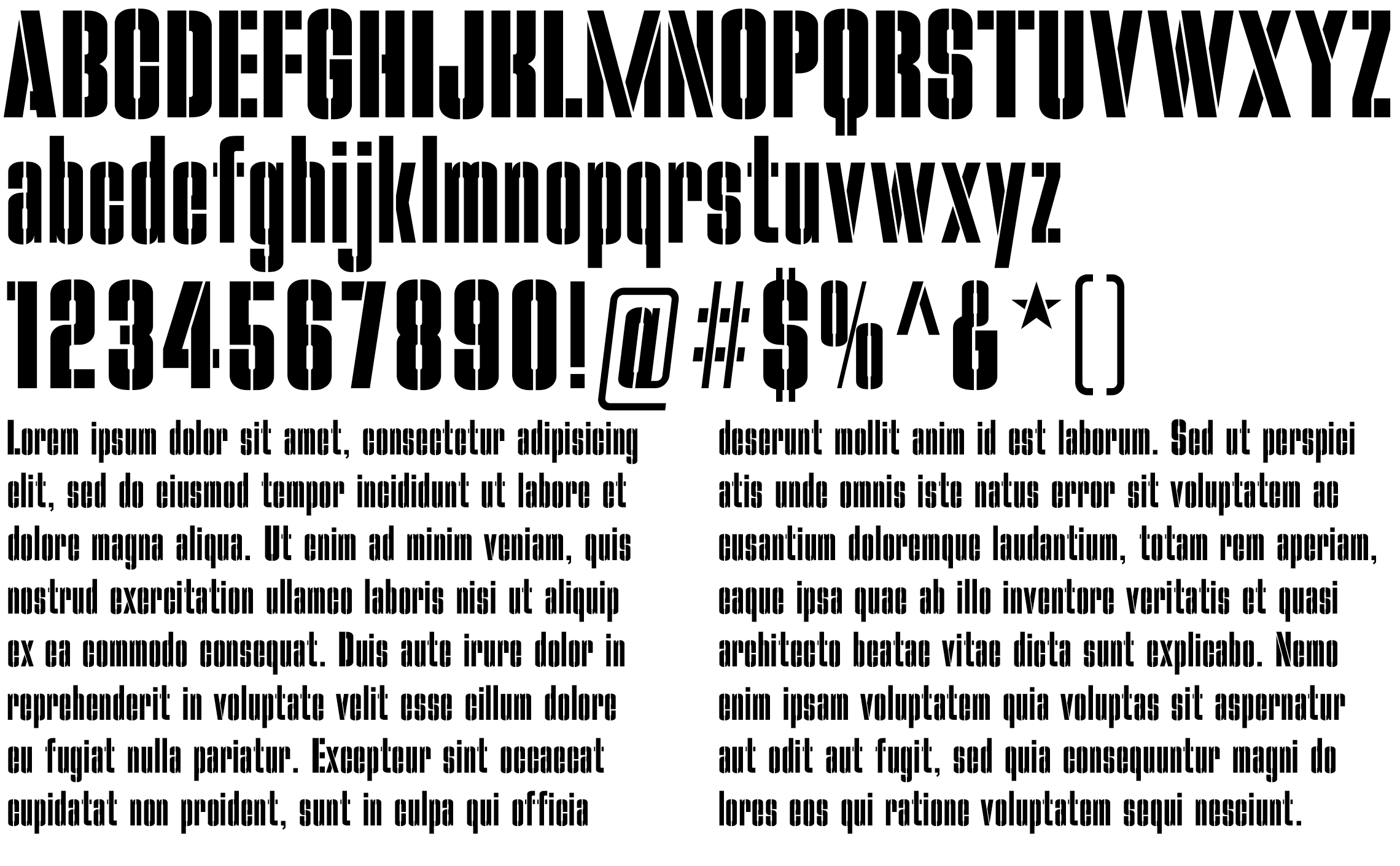