Slick and boxy commercial sans based on the packaging of the “Remco Electronic Space Gun” sold during the 1960s.

Remco (short for Remote Control) was an American toy manufacturer founded in the 1940s by cousins Isaac “Ike” Heller and Saul Robbins. In the 1960s they acquired several licenses for pop groups and TV shows such as the Beatles, the Monkees, The Munsters, Batman, Star Trek and Lost in Space.

They filed for bankruptcy in 1971 and were acquired by Azrak-Hamway International, Inc. in 1974. 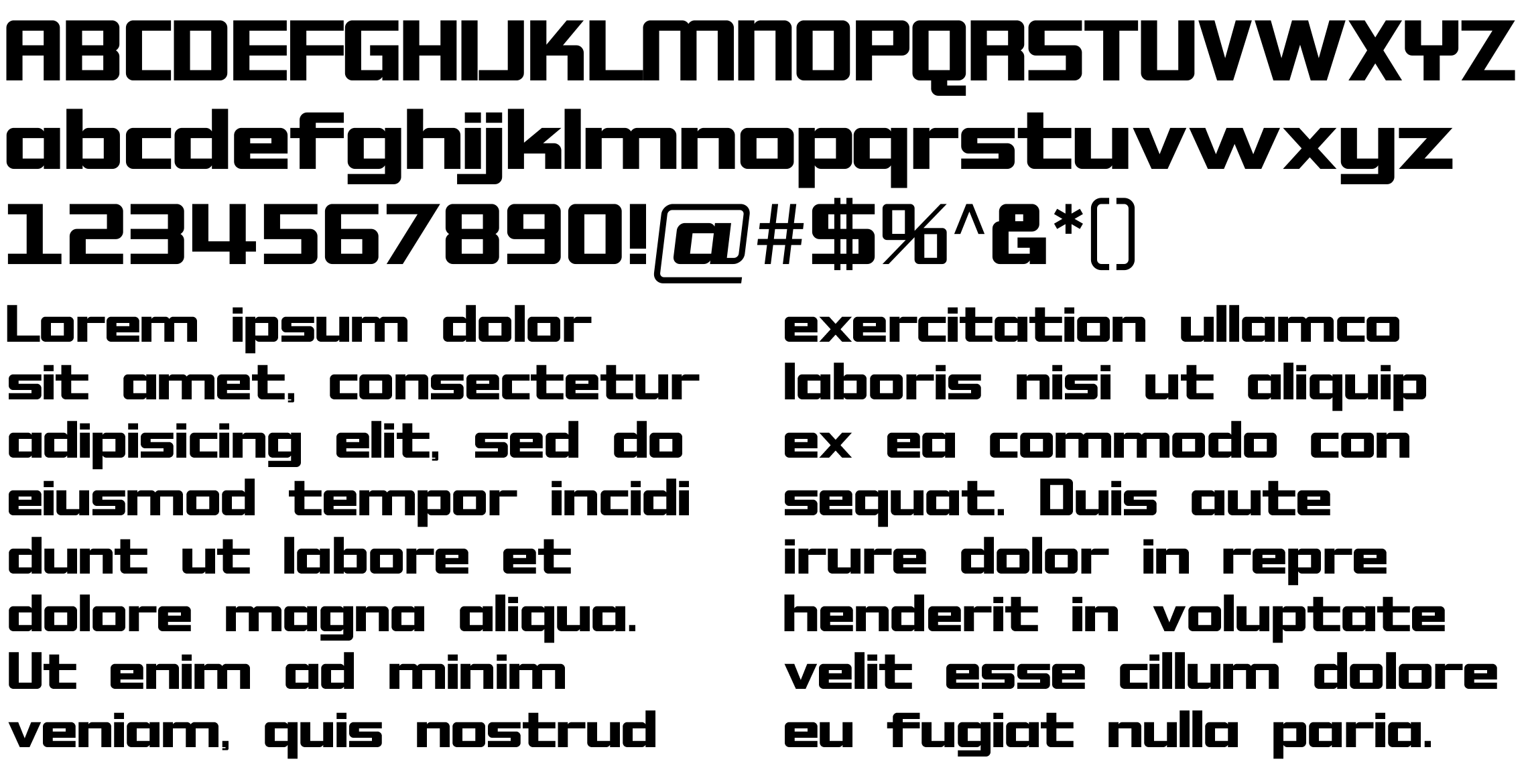