This is the long awaited update. Completely rebuilt and re-spaced.

Based on the title lettering from “The Dick Van Dyke Show”, an American sitcom which aired on CBS from 1961 to 1966.  Created by Carl Reiner and starring Dick Van Dyke, Mary Tyler Moore, Rose Marie and Morey Amsterdam. 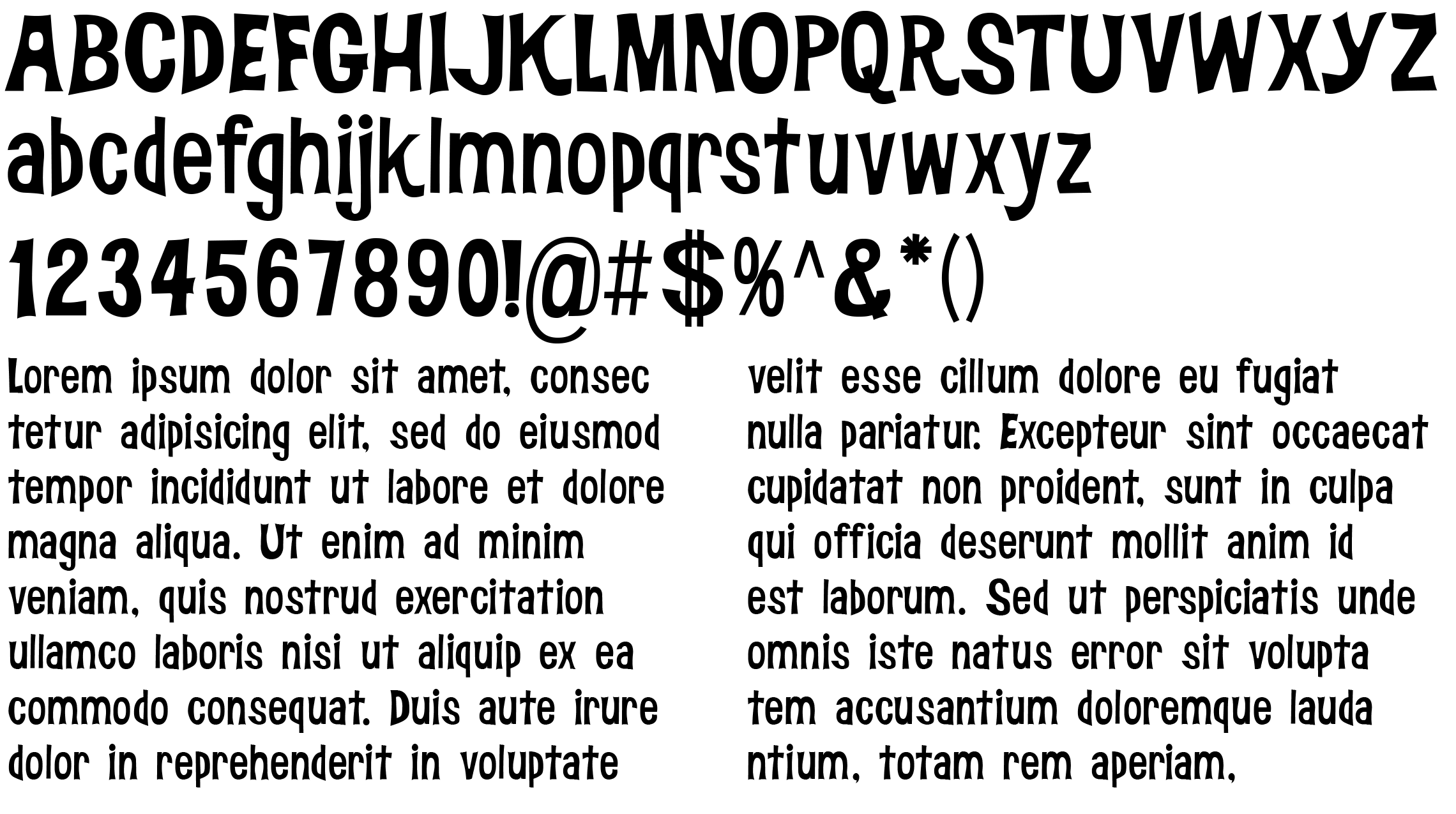