Art Deco style based on a matchbook cover for the “Julie Shop”, purveyors of fine women’s apparel.

Virginia DeVoy, who was widely considered by her peers to be an American Coco Chanel, was the owner of the fashionable “Julie Shop”, located in Detroit, Michigan.

She was born in St. Louis, Missouri, but her family moved to Detroit in 1910. She attended the Wicker Art School and also studied art abroad in Europe. Later in life, she had worked in the Public Library then in advertising for several stores before opening her own in 1928, the first shop to occupy a space in the fabulous Fisher Building.

She owned and operated her store until her death in 1972 at the age of 71. 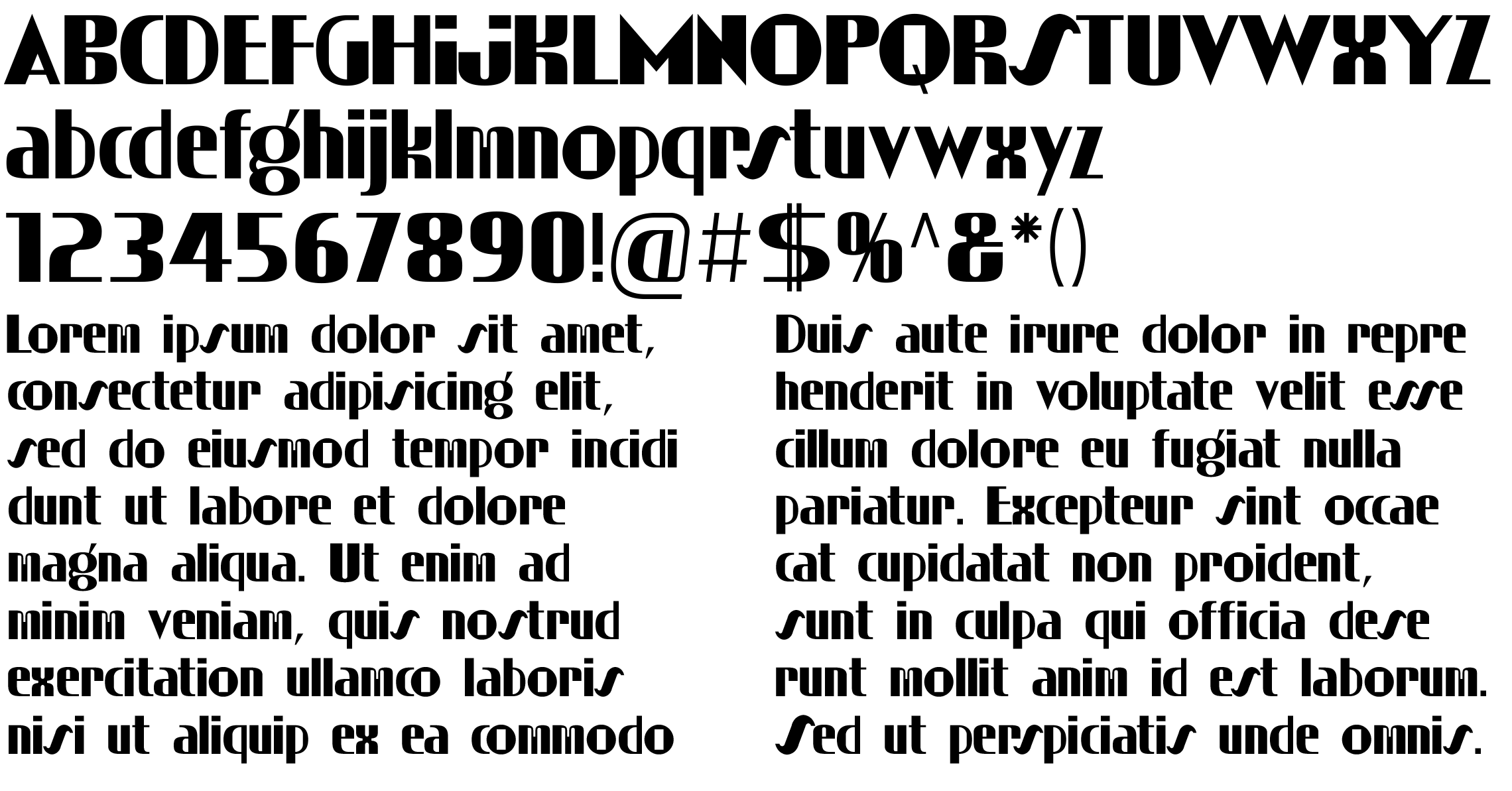