Sleek retro-futuristic face based on the cover of “Plate-Forme 70 ou L’Age Atomique”.

Originally meant to be a ten-part radio series they only managed to air one episode.

In 1946, French journalist Jean Nocher broadcast a faux-news report about scientists working on experiments to split the atom.  During this account a disaster occurs that the scientist can’t control that will cause imminent destruction of the world.  This performance unleashed a country wide panic in France similar to the events unleashed in the United States by Orson Welles’ Mercury Theatre adaptation of “War of the Worlds” in 1938.

Don’t worry, I checked with my Geiger counter and the ionizing radiation is low… Download NOW. 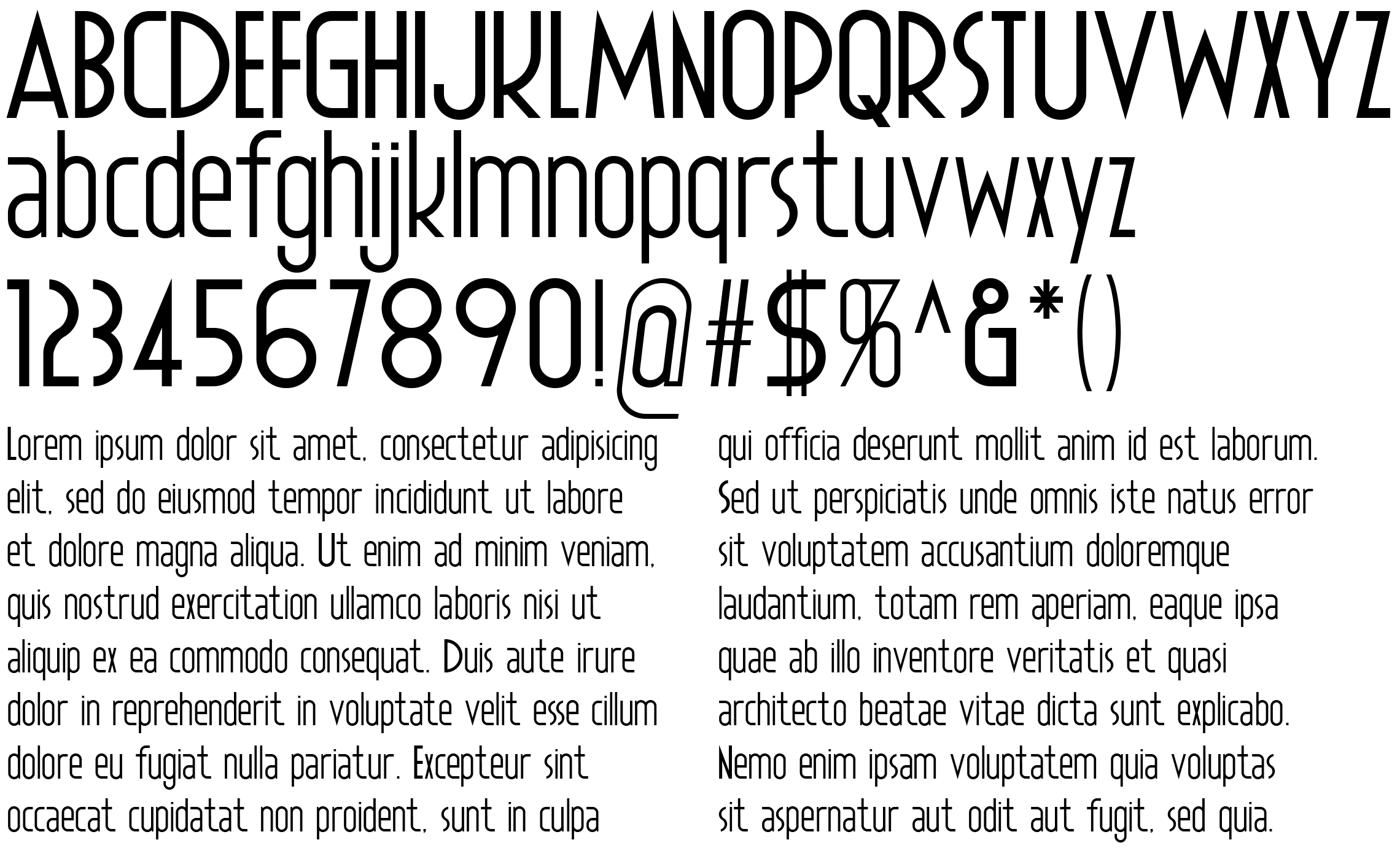