Impresario and showman Earl Carroll (1893-1948) built his famous theatre at the corner of 753 Seventh Avenue & West 50th Street in New York City. It first opened its doors in 1922 and featured the most beautiful girls in the world. Nine years later it was demolished, rebuilt and reopened in 1931. The new facility’s maintenance costs proved too high and it went into foreclosure in 1932. It was then purchased by Florenz Ziegfeld and renamed the “Casino Theatre”. He too went bankrupt the next year. It was then purchase at auction by Mutual Life Insurance Company for $1,000,000 in 1933. 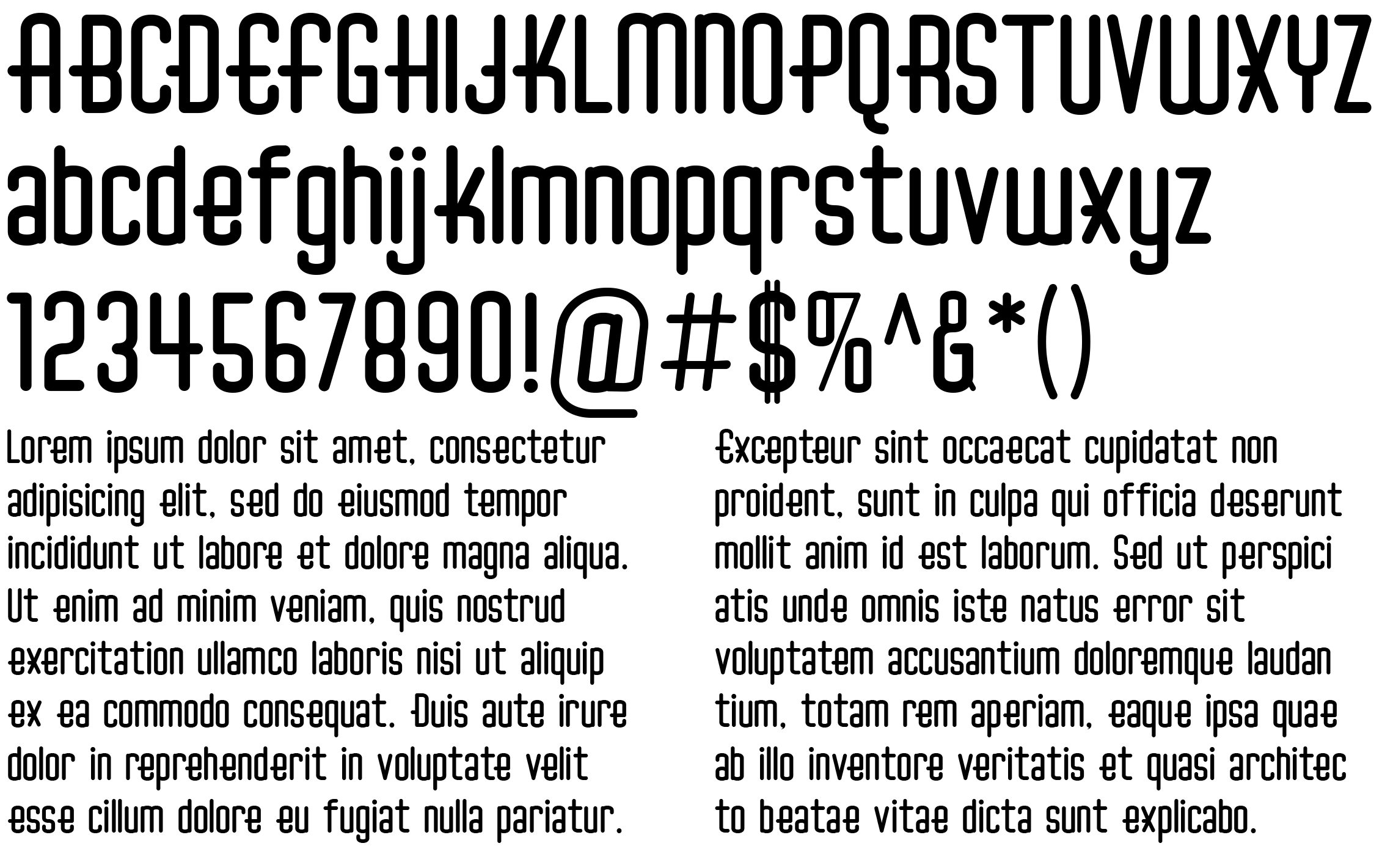