Eerie and eldritch face inspired by the hand drawn lettering on the cover of the Black Sabbath bootleg “Bloody Sabbath”.

Most of the tracks from this bootleg have now been officially released as bonus material except for the song “War Pigs”.  By the time they changed their name to Heaven and Hell to truly differentiate this configuration of their history, the band decided to no longer perform songs from the Ozzy era catalogue. 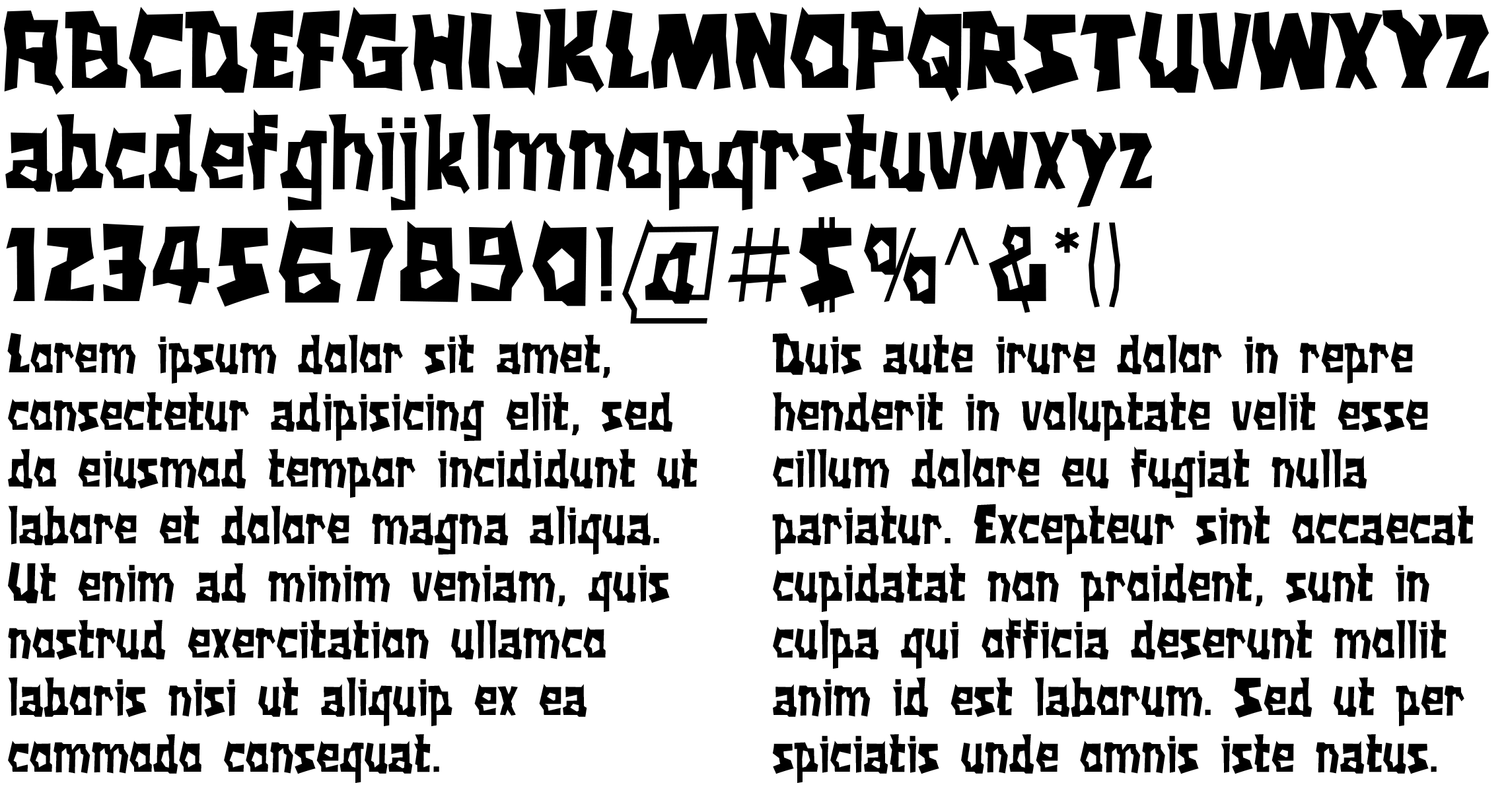