Shocking and slightly unhinged display based on the hand-rendered logotype used to promote the 1959 crime drama “Compulsion”.

This film, based on the Meyer Levin’s 1956 novel of the same name,  is the fictionalized account of the Leopold and Loeb thrill kill case which shook America in 1924. Directed by Richard Fleischer and starring Dean Stockwell, Bradford Dillman and Orson Welles as attorney Jonathan Wilk (based on Clarence Darrow). 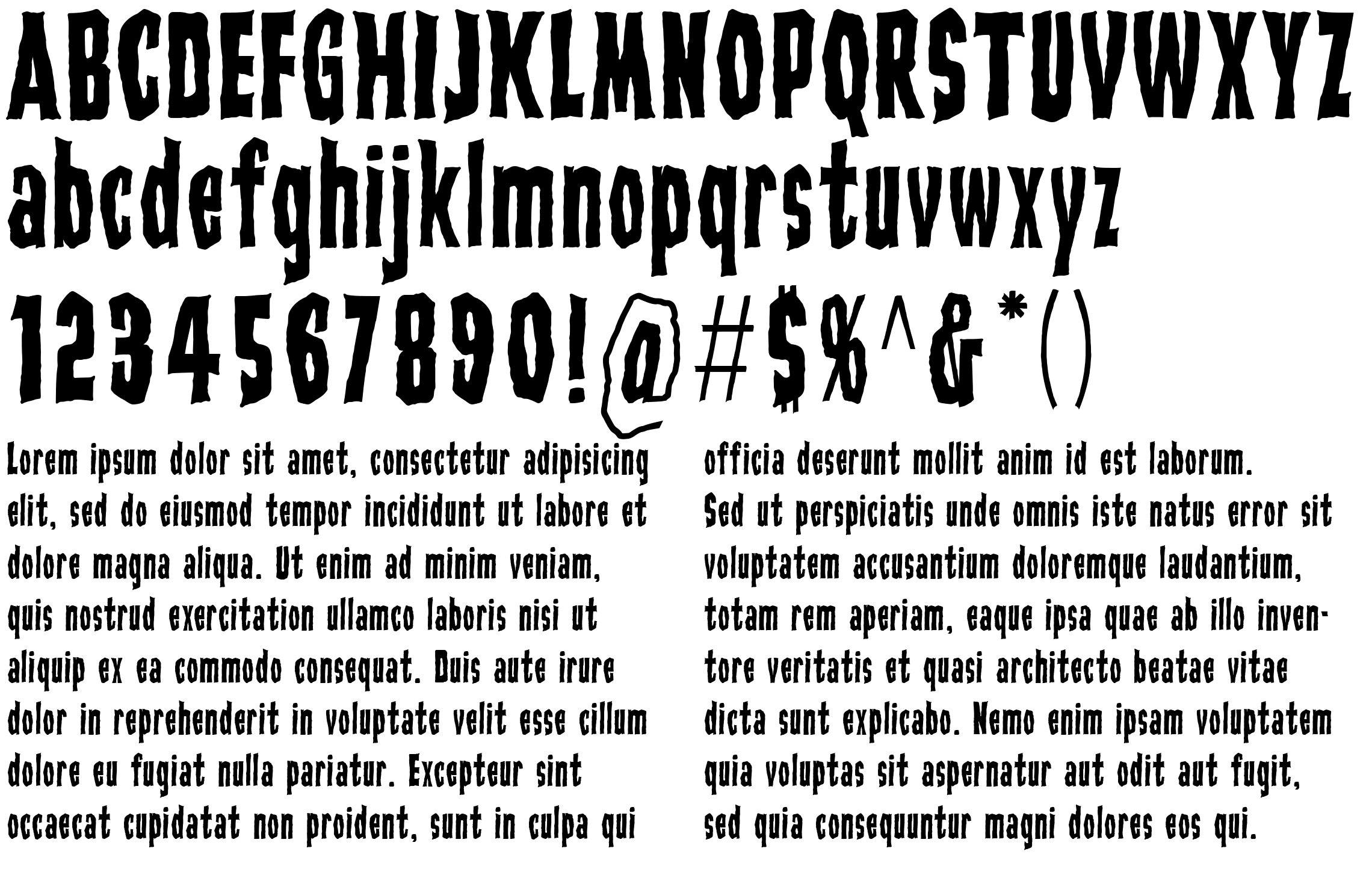