“Django, Prepare a Coffin” is an Italian Spaghetti Western film released in 1968. Directed by Ferdinando Baldi and starring Horst Frank, George Eastman and Terence Hill as Django. This quasi, semi-official follow-up was designed to capitalize on the success of the 1966 film “Django”, directed by Sergio Corbucci, which also featured Terence Hill in the role of Franco Nero. 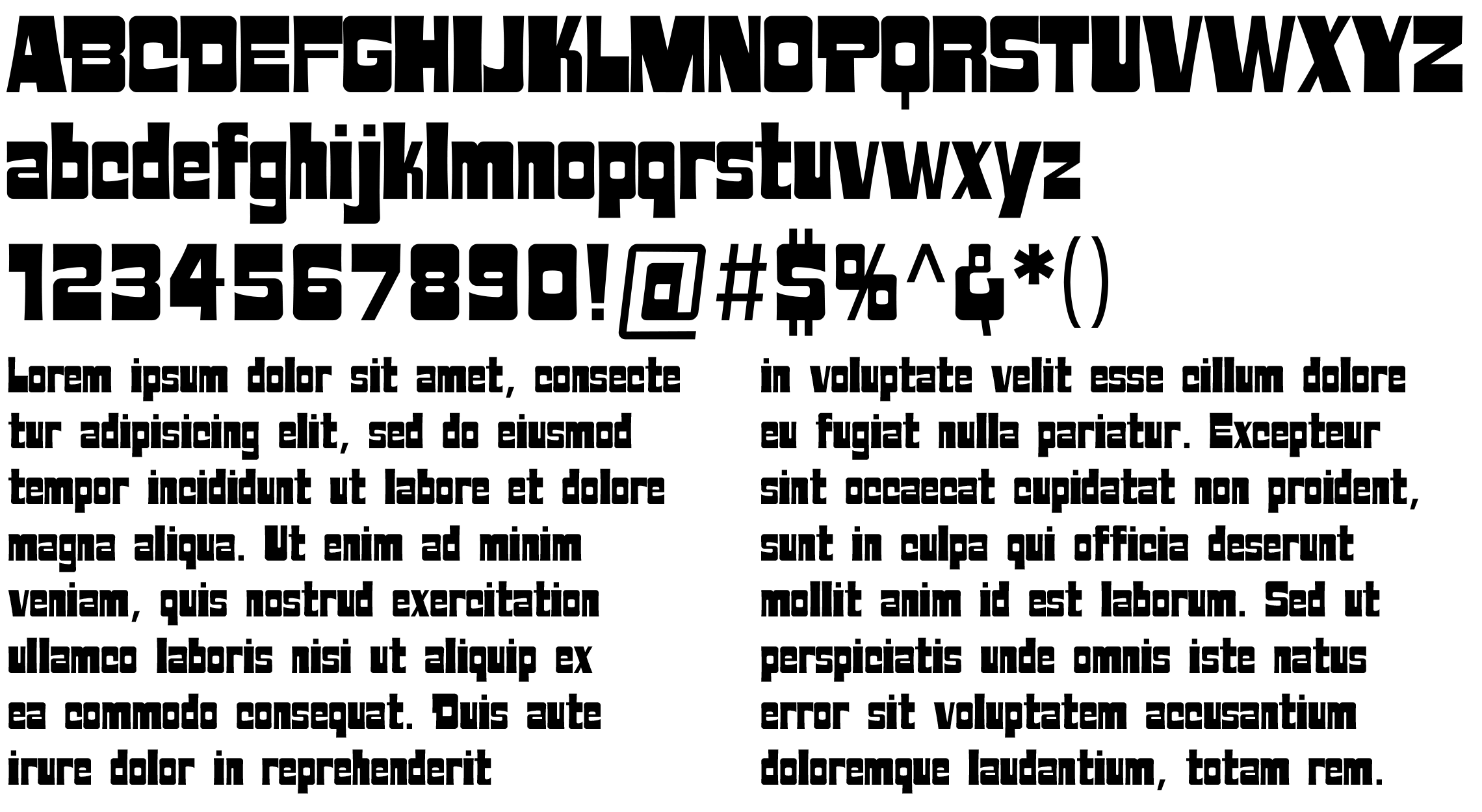