Hand drawn style based on the credits of the 1971 film “Duel”.

Arguably the best made-for-television movie ever released, this cult classic starred Dennis Weaver as “Mann”, facing a terrorizing road rage from an anonymous trucker in the Californian desert.  It was Steven Spielberg’s directorial debut, four years before “Jaws”, and aired as part of the “ABC Movie of the Week” series.

The screenplay was adapted by Richard Matheson, from his own short story first published in Playboy magazine, also in 1971. 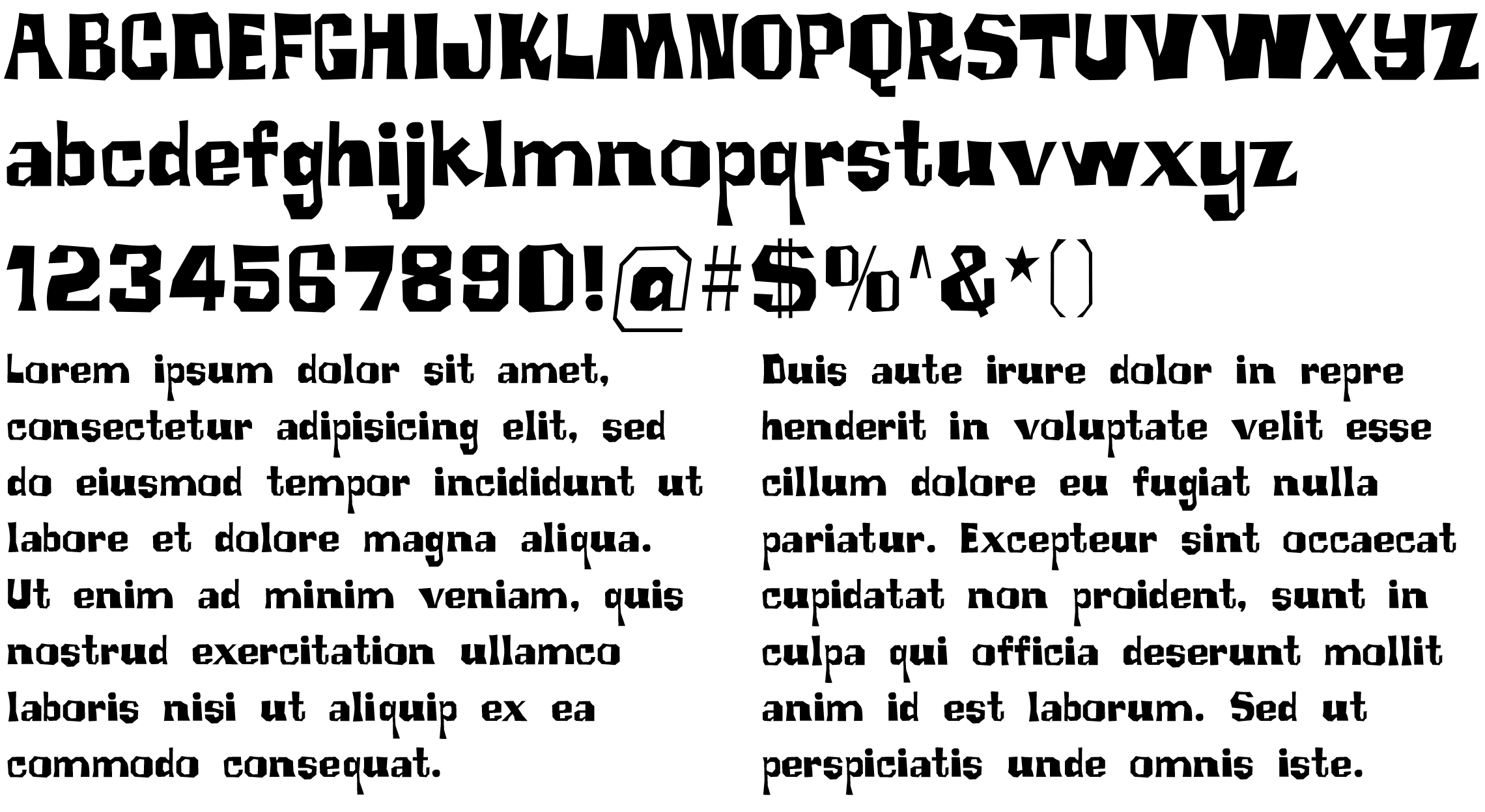