Cheeky standard style vintage sans based on the titles of the 1941 film “Escort Girl”, directed by Edward E. Kaye.

This racy American exploitation film, also known as “Scarlet Virgin”, is full of lewd and lascivious scenes of scantily clad women. It is the tawdry tale of a Hollywood escort agency where men come to buy “companionship”.  Run by Ruth Ashley (as portrayed by Betty Compton) and her partner until the district attorneys send undercover agents to infiltrate their bureaus in order to take them down. Also starring Margaret Marquis, Robert Kellard  and Wheeler Oakman as Gregory Stone.

After you’ve recovered and composed yourself, make sure no one is looking and download NOW. 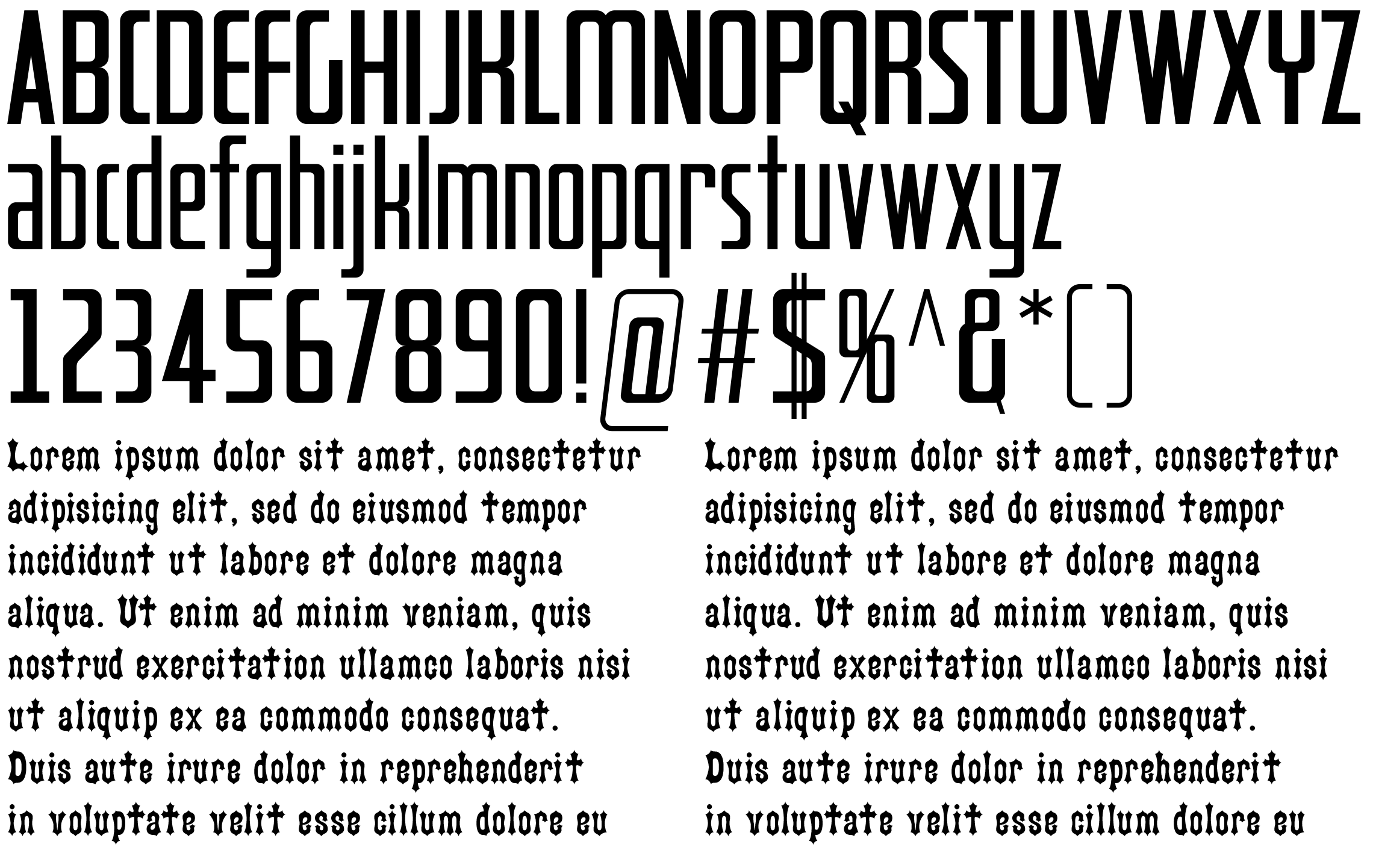