Groovy and campy based on a Topps trading cards wrapper for the TV show “The Green Hornet”.

The Topps Company is an American producer of chewing gum and collectibles who offer many varied sports related trading cards and other officially licensed series. 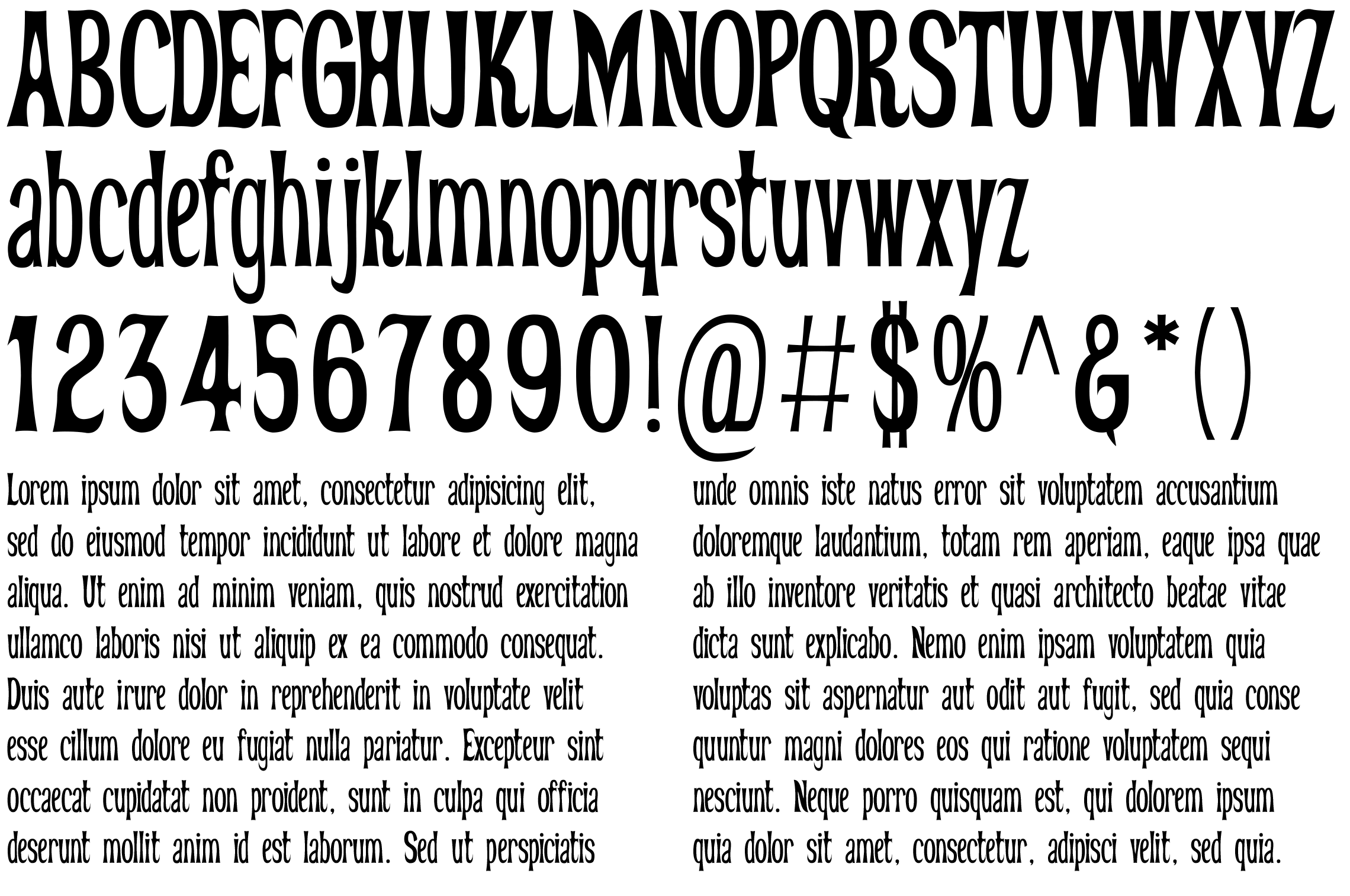