Extended, slightly rounded sans display based on the titles of “The Night Stalker”.

Made for television horror airing in 1972 on ABC’s “Movie of the Week”, starring Darren McGavin as the intrepid investigative tabloid journalist Carl Kolchak, on the trail of a serial killer that proves to be a vampire who’s preying on Las Vegas. Based on the novel “The Kolchak Papers” by Jeff Rice, an unpublished work at the time, with the screenplay written by none other than Richard Matheson.

Later in 1973 came the sequel “The Night Strangler”, followed by the short lived series “Kolchak: The Night Stalker”, which aired a total of 20 episodes from 1974 to 1975.

The franchise has garnered a tremendous cult following and continues to run in syndication.

So try to tell yourself “It couldn’t happen here”… 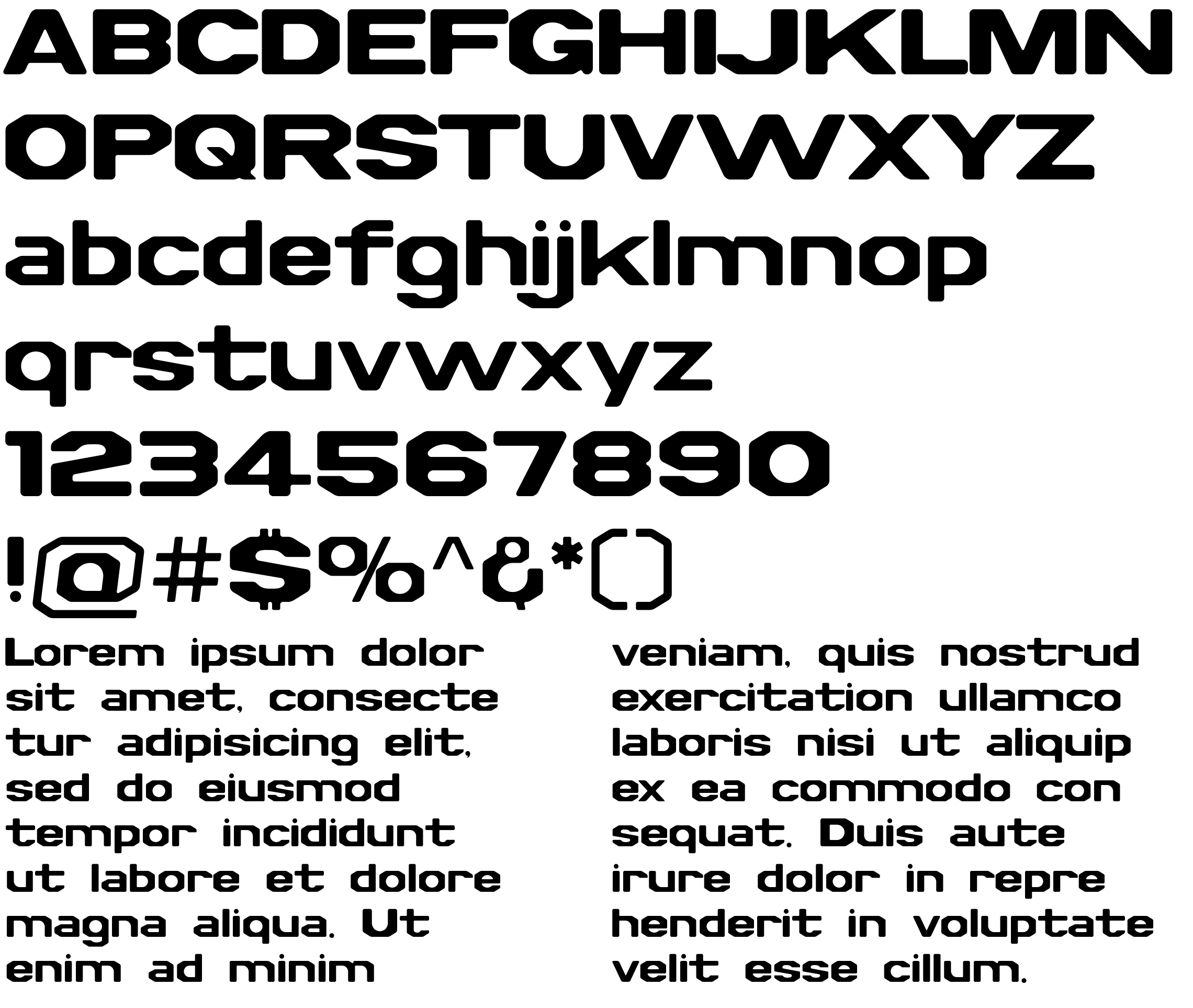