Rocking quasi-Egyptian face based on the vintage packaging of a demo tape recorded on Scotch Brand Magnetic Tape.

The Scotch brand name was used by the 3M Company for their line of recordable media until 1996.

Magnetic tape is a narrow strip of plastic film covered in a magnetizable coating first developed in Germany in 1928. This technology revolutionized the recording and broadcasting industries.  Scores of your favourite bands back in the day layed down their tracks on this medium.

Although many new better technologies have been developed, tape drives are still produced and there’s a thriving tape culture to this day. 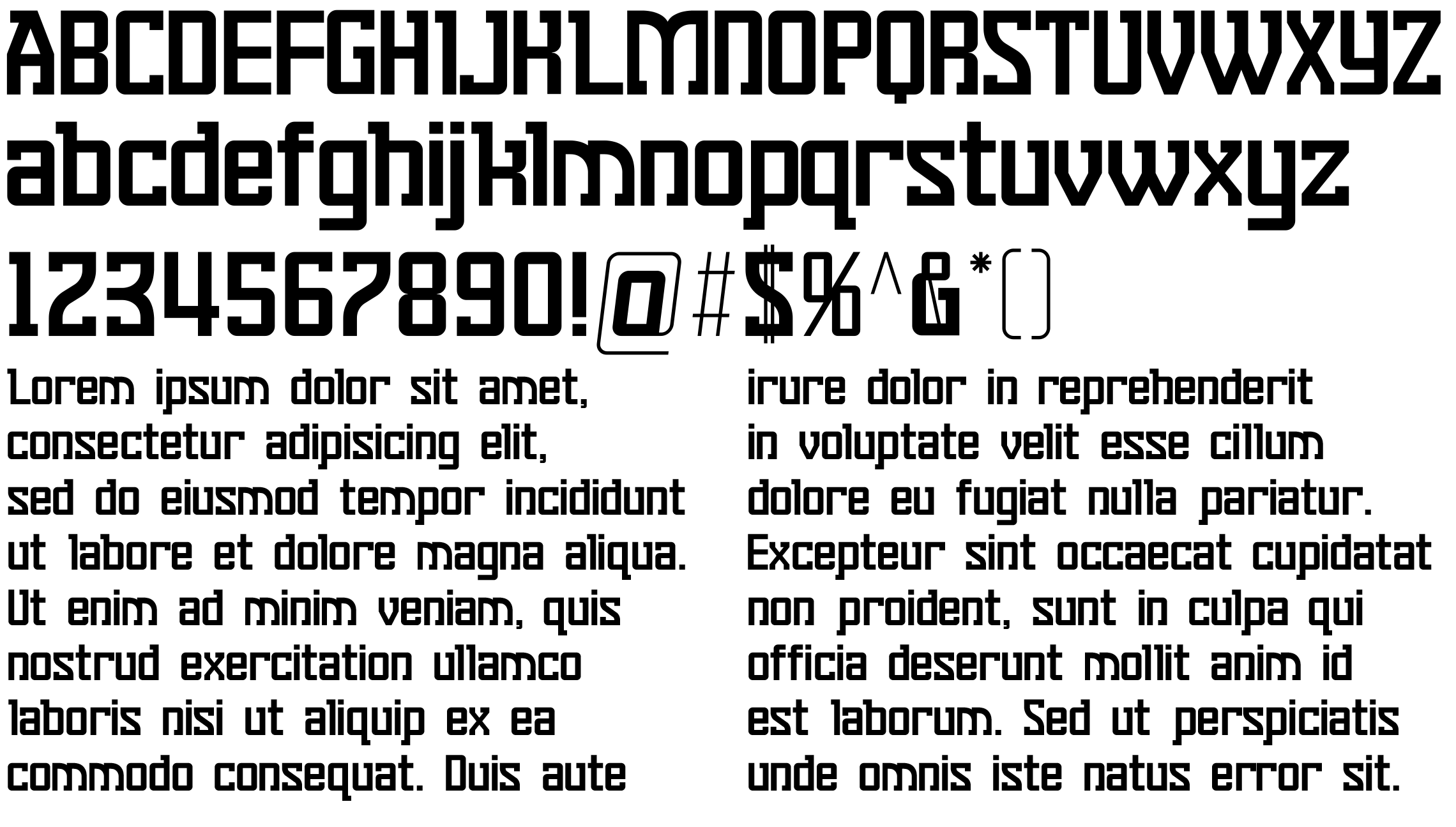