Friendly, fun and conical display based on the titles of the science fiction comedy “The Coneheads”.

Beldar Clorhone is the character first portrayed by Dan Aykroyd on the premier episode of Saturday Night Live in 1977, alongside Jane Curtin and Laraine Newman as an alien family from the planet Remulak, who have become stranded on Earth.

Dan and Jane later reprised their roles in the 1993 film adaptation along with Michelle Burke as their daughter Connie Conehead. 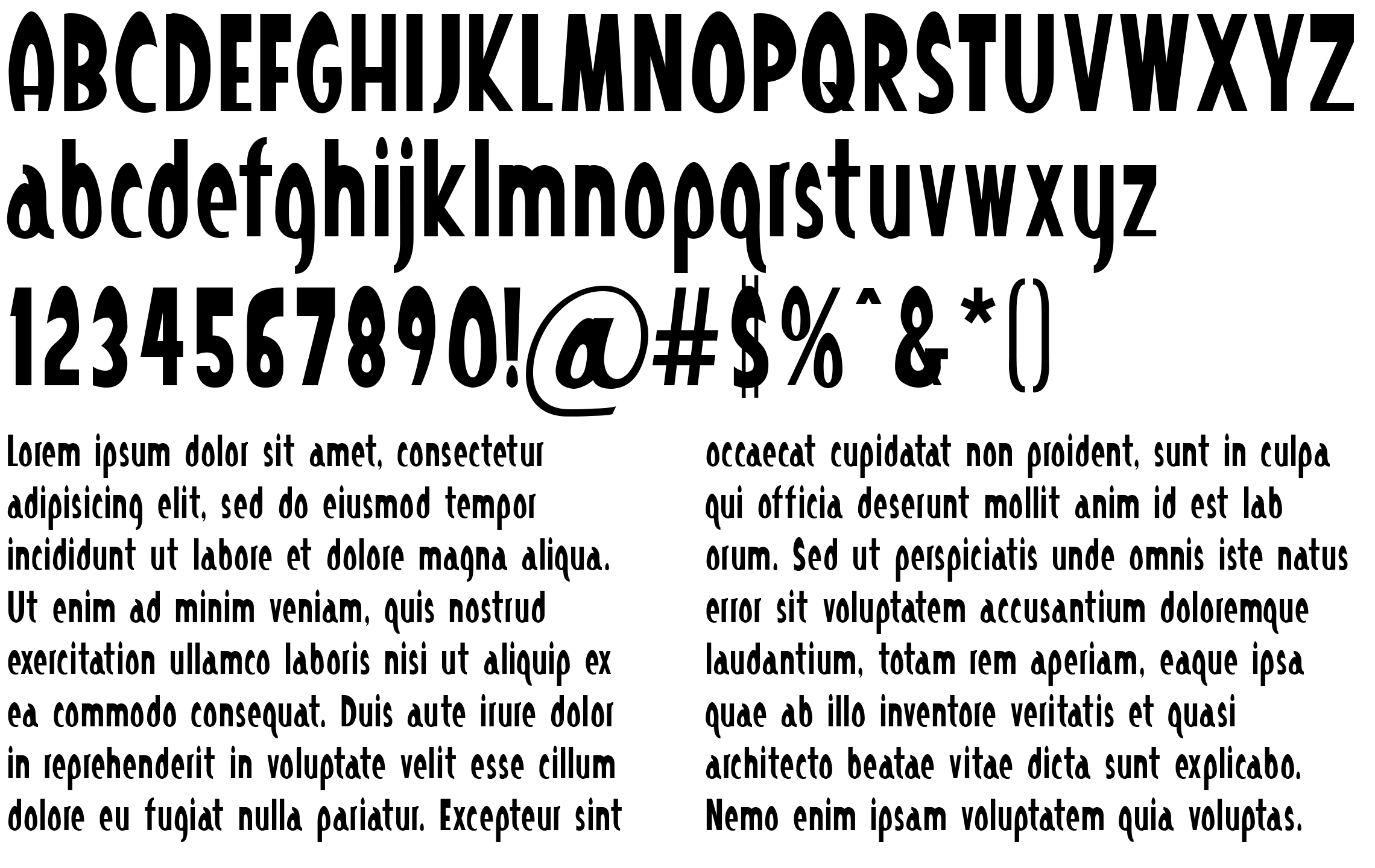