Bold and groovy display face based on the titles of “The Satanist”.

Starring Pat Barrington and Mary Bauer, this occult-themed softcore sexploitation film was written and directed by Zoltan G. Spencer. It had a short run in the Pussycat Theater adult movie chain ending in 1971.  After that it was believed to be lost.

A single 35 mm print was discovered in 2014 after more than forty years. It was restored and shown at various film festivals,  finally being released by Garagehouse Pictures in 2016. 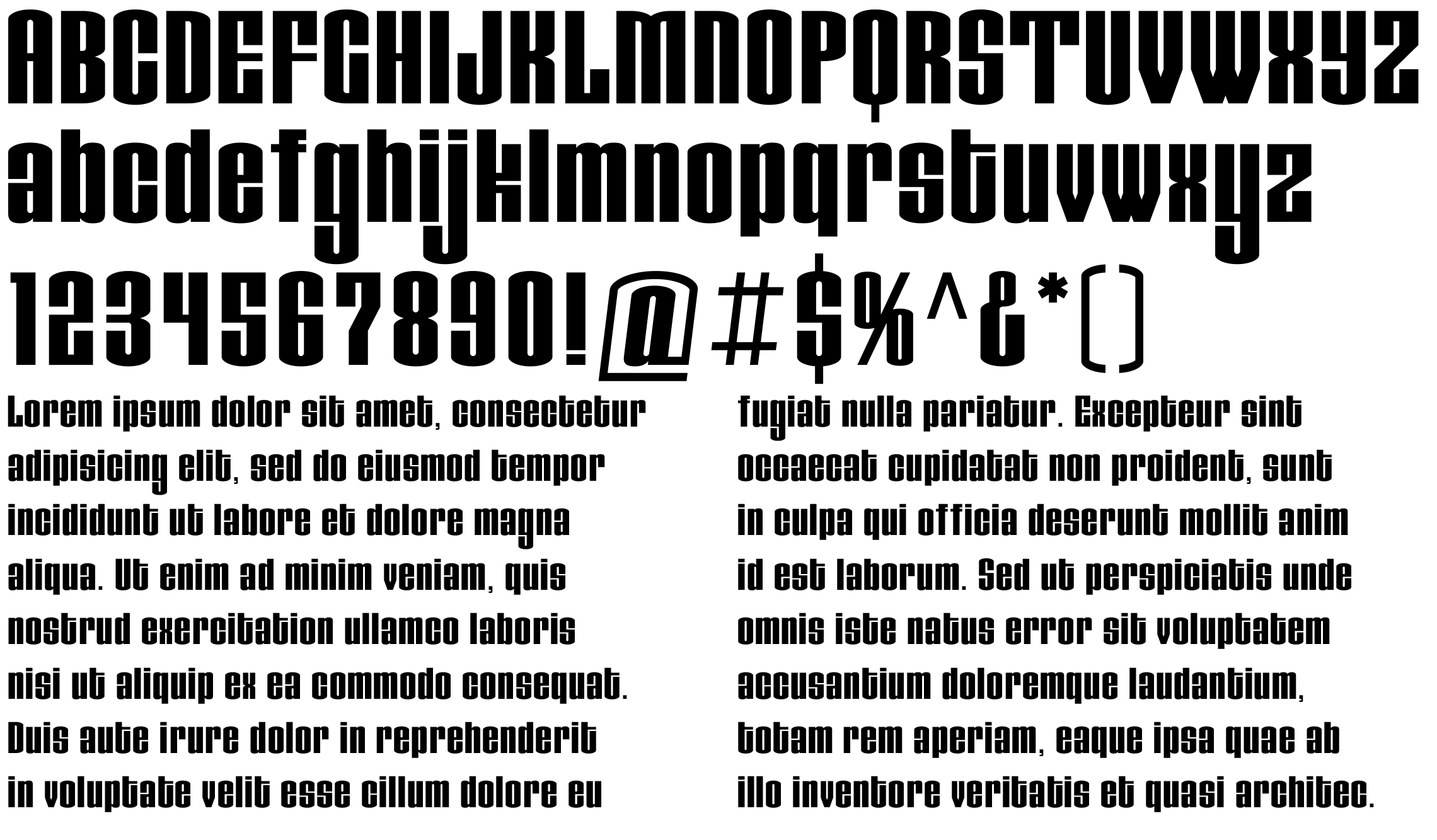