Devilishly fun, wild and untamed face inspired by one of the promotional posters used for the 1971’s “The Blood on Satan’s Claw”. The film tells the strange goings-on in a village after a local farmer discovers a deformed skull with one eye and strange fur while ploughing his field…

This period folk horror, set in the early 17th century, was also released under the title “Satan’s Skin”.  It was directed by Piers Haggard and was Patrick Wymark’s final English language film, released three months after his death.

Considered to be a part of a genre trilogy including 1968’s “Witchfinder General” with Vincent Price and “The Wicker Man” released in 1973. 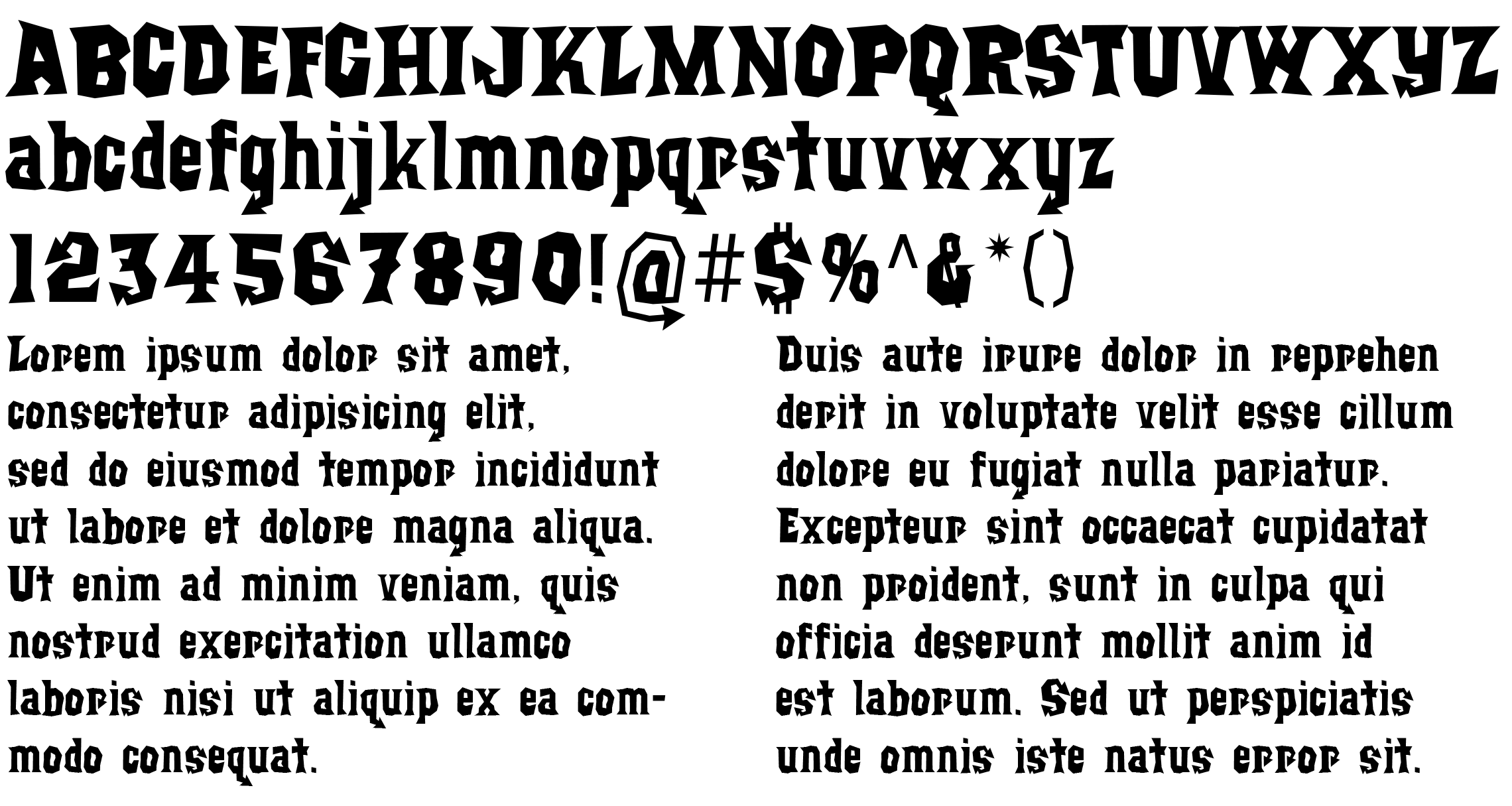